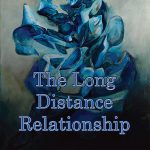 I sometimes joke (or as Senator Al Franken says, “kid on the square”) that I avoid reviewing music made by artists local to Asheville NC “because I gotta live in this town.” I do in fact write often (for our local altweekly, Mountain Xpress) about local recording artists/performers, but those are customarily interviews/news stories. But
Read More

Often swimming in the quirkier end of the power pop pool, the prolific Anton Barbeau most recently made a pair of albums fronting Three Minute Tease; there he applied his own personal spin to the music, bending the sound made by Robyn Hitchcock‘s former band mates (Andy Metcalfe, Morris Windsor) toward his own unique aesthetic.
Read More

It had been nearly five years since Swedish “folkrockpsych” band (their description) Dungen last played in Asheville. On that September 2010 date, the four-piece was touring in support of their seventh album, Skit I allt. In the ensuing years, Dungen went quiet, fueling speculation that they had disbanded. Guitarist Reine Fiske had already started another
Read More 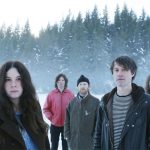 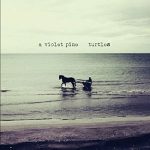 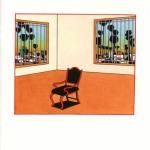 File next to: Woods, Fresh & Onlys, Mikal Cronin With Plaza, Boston-based Quilt dials back the more overt psychedelic/garage textures of their first two full-lengths. Keyboardist Anna Fox Rochinski remains the primary vocal focus, but guitarist Shane Butler takes the lead on the Monkees-flavored “Searching For,” and other tunes feature a dual male-female lead vocal
Read More 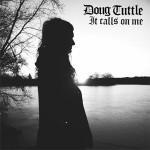 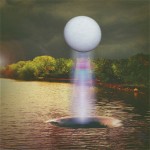 File Next to: Flaming Lips, Polyphonic Spree, Rain Parade Long song titles, albums with epic names, and a gauzy space-rock vibe are the hallmarks of this Montréal group, newly expanded to a six-piece. They were last heard from on a 2015 EP, Golden Lion; only its title track is repeated on A Coliseum Complex Museum.
Read More 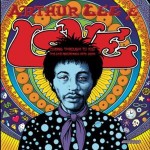