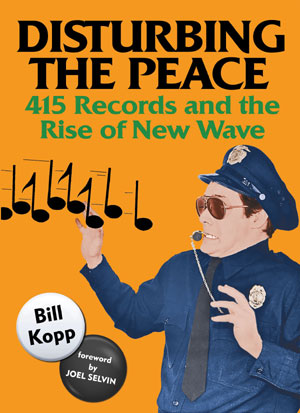 Disturbing the Peace: 415 Records and the Rise of New Wave

by Bill Kopp / Published 2022 / HoZac Books
San Francisco-based 415 Records was a groundbreaking independent record label founded by Howie Klein and Chris Knab. The label released punk and new wave singles, EPs and albums, and the label’s creative success attracted the attention of the major labels. Published by HoZac Books, Bill Kopp’s book, Disturbing the Peace: 415 Records and the rise of New Wave, tells the story of that label’s rise and fall, and chronicles the stories of the nearly 30 bands that released music on 415 Records.

Order direct from the publisher HERE 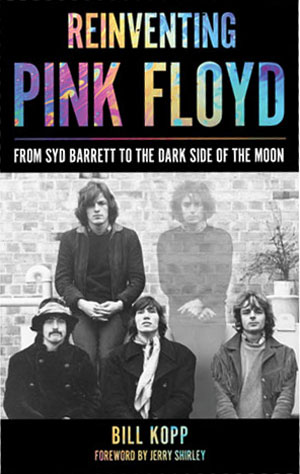 Reinventing Pink Floyd: From Syd Barrett to The Dark Side of the Moon

When founding member Syd Barrett left Pink Floyd in early 1968, there was good reason to think that the band was over. Five years later, the band would release one of the most popular albums in the history of the recording medium, The Dark Side of the Moon. Reinventing Pink Floyd charts the creative path the band would navigate in the years leading up to that landmark album.