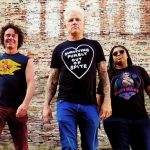 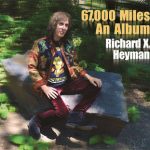 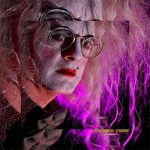 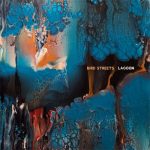 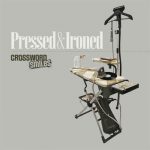 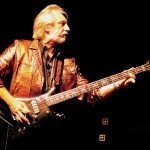 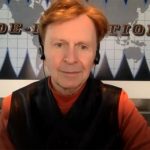 Continued from Part Two… I know you’ve been asked and answered questions about Kent State shooting many times before. But if you’d indulge me, I’d like you to tell me […]
Read More 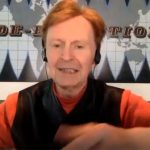 Continued from Part One… What about the era of the album? As a creative delivery system or a medium, is the album still relevant? Gerald Casale: You know, somebody could […]
Read More 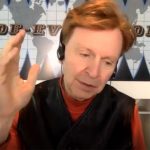 I recently spoke with Gerald Casale about his new EP. But as is the case when I’m lucky, our conversation explored many other topics. There simply wasn’t room for much […]
Read More 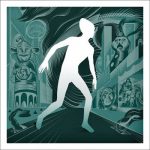