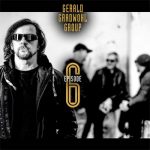 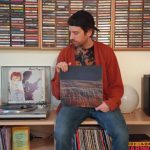 An edited version of this feature appeared previously in SF Weekly. For Snake – also known as Oakland musician Nic Barbeln – spontaneity is a key ingredient in the process of making music. Released in late January, the latest Snake album, Wind, captures that character in its twelve dense, moody tracks. “Things just come out
Read More 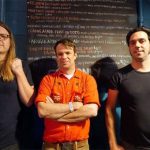