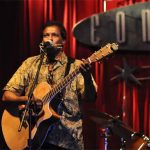 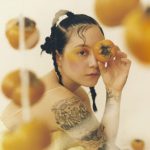 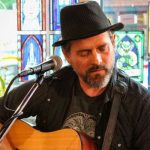 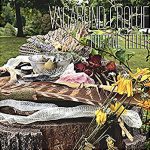 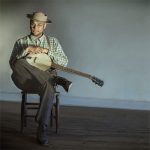 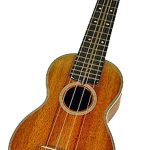 This feature appeared previously in Bold Life Magazine. The Transylvania (NC) County Library offers more than books. In January 2019, the library launched a fun and informal ukulele circle; participants of all skill levels got together periodically to sing and play. The pandemic briefly put a stop to the uke circle, but organizer and youth
Read More 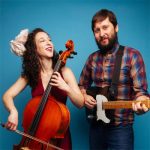