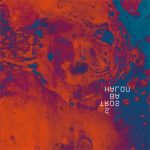 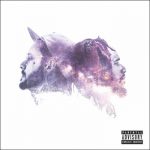 The creative collaboration between Asheville rapper Spaceman Jones and genre-defying outfit RBTS WIN continues to bear fruit. Their first recorded project together was 2017’s RBTS WIN Presents Spaceman Jones and The Motherships. That 11-track set drew from funk and soul, with Jones rapping fluidly over deep-groove, sample-heavy musical backing. The music was as interesting and
Read More 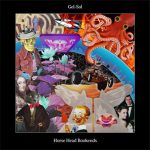 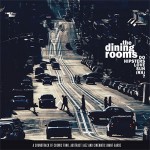 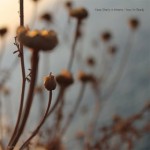 File Next to: Cocteau Twins, Beach House With their gauzy, heavily-reverbed ambience, this Greek chillwave duo sounds a bit like synthy Britpop a la Cocteau Twins, crossed with a less-mannered Beach House. Clearly they’d prefer that listeners focus on the music rather than the personalities; shrouded in mystery, they reveal little about themselves beyond their
Read More 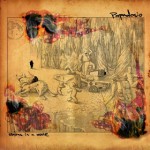