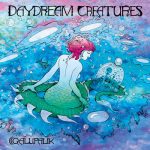 Look online for details about Daydream Creatures and you may come away with the impression that the female-fronted group plays high-energy rock ‘n’ roll. With performance photos featuring three of its members – Loren Carty, Jessica Korn and Brooke Randle – out front in matching mini-dresses and clutching electric instruments, it’s easy to make such
Read More 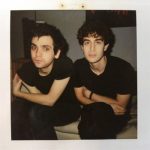 I think the publicist – however well-meaning he may be – was having a bit of fun when writing the one-sheet that accompanies promo copies of The Tables Turn Too Often. Sure, it’s useful to provide potential reviewers with some musical signposts, occasionally dropping of names in a RIYL (“promo-speak for “review if you like…”)
Read More 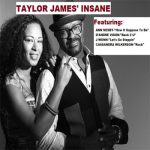 For me, the use of numbers and capital letters in place of, y’know, actual words is a red flag: it was kinda dumb when Prince did it, and it’s wholly unoriginal now, a generation later. So the discovery of the opening track “Back 2 U” caused me to lower my expectations in regard to finding
Read More 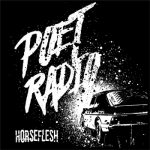 On the band’s website, Asheville-based Poet Radio describes itself as “a dark psych rock band with occultist undertones.” New listeners shouldn’t be warned off by that description; the trio’s new Horseflesh EP starts off accessibly enough and gets more even listenable as it goes along. “I’m Clean” begins abruptly, almost as if the band had
Read More 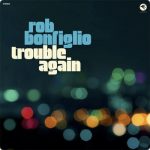 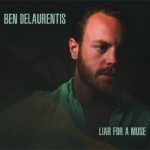 After making a trio of band albums, Lynchburg, Virginia singer-guitarist Ben Delaurentis has made a solo record in Liar for a Muse. But don’t assume that you’ll find a vice-and-acoustic vibe; Delaurentis has a pleasing sense for arrangement, and he makes the best of instrumentation and (especially) vocals. “As Good as it Gets” opens the
Read More 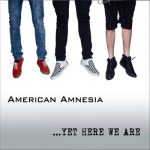 The band name and the album title might suggest to some that this is an album of sociopolitical commentary. Not so much: this Connecticut trio makes hard-charging rock. The songs often have more than one good idea in ‘em. To wit: the opening track, “Time,” sounds like two completely different songs grated together. One’s fairly
Read More 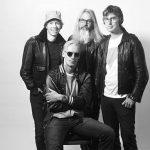