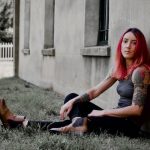 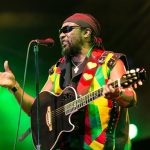 Ask a casual music fan to name a reggae artist, and you’re likely to hear the name Bob Marley. And while it’s true that Marley and his group the Wailers were making ska and rocksteady music—two Jamaican styles that predate reggae—as early as 1963, it was the Maytals who first used the term reggae, and
Read More 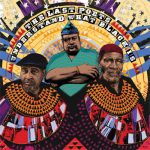 One lens through which one can view hip-hop/rap is as spoken word with musical accompaniment. Though there are myriad exceptions to the rule-as-such, lyrics are often the primary focus of hip-hop, while the beats and melodies (if any) are secondary. Of course that’s not to say that plenty of care and effort don’t go into
Read More 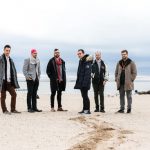 On the group’s second album, Brooklyn-based Karikatura worked hard to capture the energy of the band’s high-energy live shows. But Ghost Light isn’t a document of the group’s stage performance. In fact, it’s the other way around. Karikatura’s dance-ready sound draws from punk, reggae, Afro-Cuban music and other styles.“We’re very active onstage,” says leader and
Read More 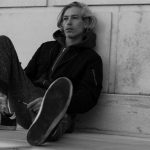 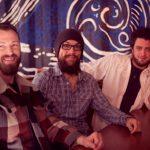 Having good songs isn’t enough; to make it in the post-label world of the music industry today, artists have to supplement their musical prowess with an understanding of how to promote that music. Asheville-based The Get Right Band does indeed get it right, and they’ve been rewarded for their efforts. The rock-funk-reggae trio’s latest album
Read More