In the music business there’s something known as the “difficult second album.” Some call it a sophomore slump, arising from the idea that the artist has his or her entire life to write songs for the first record, and then mere months to craft material for a follow-up. It’s the rare artist that sidesteps this
Read More 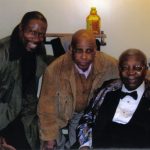 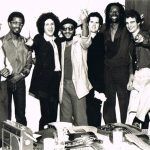 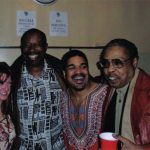 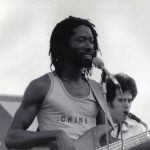 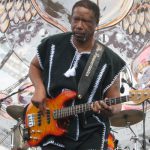