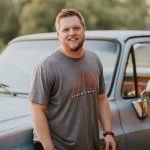 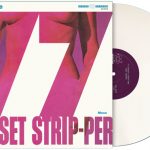 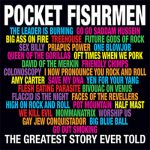 Wow; here’s a weird one. Imagine, if you will, that Dead Kennedys were a comedy band. One from Austin, Texas. Now imagine that they stayed together for three decades, making bratty songs with provocative titles (“Amy Carter,” “Mommanatrix,” “”Flaccid is the Night,” “Priapus Power,” “Go Go Saddam Hussein” … you get the idea. Now imagine
Read More 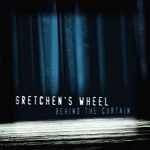 Five more quick reviews of new or recent album releases. Today features a couple of the best of the week’s bunch. Mike Eldred Trio – Baptist Town Nick Curran‘s Reform School Girl was one of the best albums of 2010. JD McPherson‘s Let the Good Times Roll was among the finest releases of 2015. If
Read More 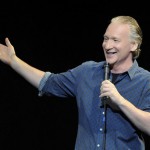 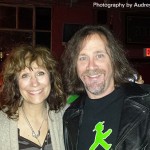 Continued from Part One… Bill Kopp: I started watching The Daily Show way back when Craig Kilborn was the host. In those days, the show seemed to focus more on pop culture than news; it felt – to me at least – a bit closer to Greg Kinnear‘s Talk Soup and its followup with Joel
Read More 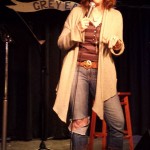 In a change of pace from my generally music-focused interviews, I recently took advantage of the opportunity to interview Lizz Winstead. The satirist has a long and successful history: with Madeleine Smithberg, she created The Daily Show; she was a popular host on (the ultimately ill-fated) Air America radio network (Winstead had discovered her co-host,
Read More