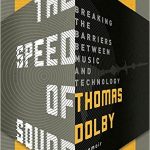 File Next to: Sloan, The dB’s, Minus 5 Indie label Kool Kat Musik has carved out a solid (if exceedingly tiny) niche as a purveyor of power pop, that oft-maligned subgenre of music which features sharp hooks, strong melodies, and – say its detractors – a slavish lack of originality. But even listeners who aren’t
Read More 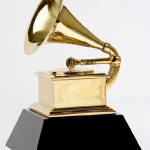 As is typical, you won’t find a great deal of coverage of current-day Grammy nominees in the virtual pages of Musoscribe. But you will find a few things. The Mavericks are nominated in the Best Americana Album category for Mono. They also got a nomination for “Best American Roots Song” for Mono‘s “All Night Long.”
Read More