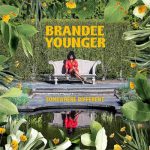 It’s been quite awhile since I’ve done a roundup of capsule reviews. It’s time. So here’s my take on five new releases, all in the jazz idiom. Chuck Owen and […]
Read More

The pandemic and its resultant shutdowns may have (for a time) put a stop to live music performances, but after a brief pause in March and April, it seems to […]
Read More

As 2019 heads toward its end, there’s time for one more house-cleaning set of quick reviews. Here’s a look at notable new releases in jazz, blues rock and even country. […]
Read More 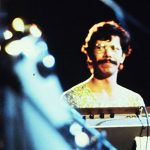 Continued from Part Two … Are you at all intrigued by recent developments in keyboard technology? I’m thinking of things like the Continuum Fingerboard. Or do you prefer to stick […]
Read More 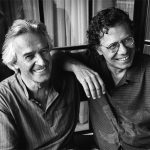 Continued from Part One … With regard to the older songs for which you recorded the new versions on Antidote, was there kind of a specific mindset at work in […]
Read More 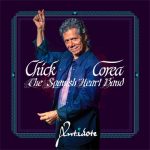 Keyboardist Chick Corea is a giant in the jazz world. Composer of several tunes now considered standards, he has also been a key figure in the pioneering field of jazz […]
Read More 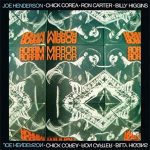 Joe Henderson – tenor saxophone Chick Corea – piano Ron Carter – bass Billy Higgins – drums One of the most consistently thrilling qualities of jazz is the manner in […]
Read More
Concord is at it again, but this time with a bit of a twist. Drawing upon the increasingly deep catalogs under their control, the label has compiled several entries in […]
Read More