It’s been quite awhile since I’ve done a roundup of capsule reviews. It’s time. So here’s my take on five new releases, all in the jazz idiom. 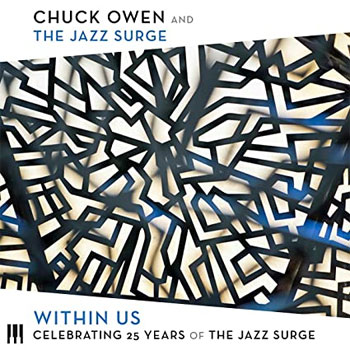 Chuck Owen and the Jazz Surge – Within Us
Band leader Owen has been turning out fascinating big-band jazz for a quarter century now, and Within Us celebrates that landmark. The band’s seventh long player features six Owen originals plus readings of Chick Corea (a kinetic, pulsing and swinging “Chelsea Shuffle”) and Miles Davis (“Milestones”). The original material is quite compelling, too: “Trail of the Ancients” works in guitar, reminiscent of – believe it or not – The Who’s Pete Townshend. Despite its title, “American Noir” displays multiple musical shadings. If you have a friend who doesn’t care for big band, urge them to check this one out; it might convert them. 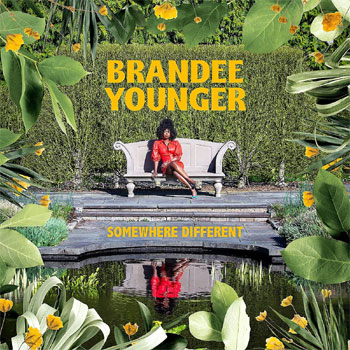 Brandee Younger – Somewhere Different
Harp isn’t the first – or the twentieth, for that matter – instrument that comes to mind when one thinks of jazz. Sure, there’s Dorothy Ashby and Alice Coltrane, but until now I’d be hard pressed to name a third. That’s all changed now thanks to my discovery of the thrilling harpist and composer Brandee Younger. Imagine Kamasi Washington with a slightly more conventional approach to melody. Younger’s out front of an ensemble full of vitality, and despite its comparative subtlety, the harp simply glistens in the context of her works. Equal parts listenable and boundary-smashing, Somewhere Different is most aptly named. 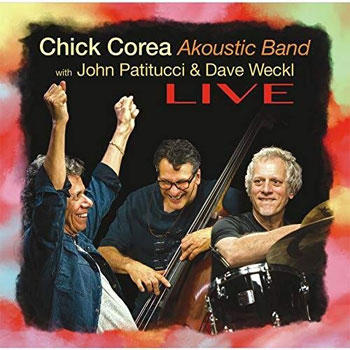 Chick Corea Akoustic Band – Live
Pianist Chick Corea was impressively (and characteristically) busy right up until his untimely, unexpected passing in February of this year. His body of work explored many avenues and corners of the jazz landscape and beyond. But this posthumous release captures and somewhat straightforward side of Corea’s work, and that’s not a bad thing; not at all. Joined by upright bassist John Patitucci and drummer Dave Weckl, this 2CD set captures a January 2018 date in St. Petersburg, Florida. The lively set mixes originals and superb standards like “On Green Dolphin Street.” Chick’s wife Gayle joins on vocals for “You’re Everything.” 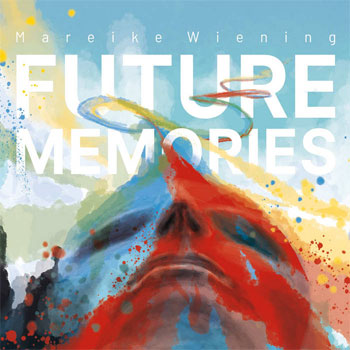 Mareike Wiening Quintet – Future Memories
I reviewed Wiening’s last release, Metropolis Paradise, in 2019. My comments in that review apply here as well. If anything, Future Memories is more assured than the debut. The music is more relaxed, but that’s not to suggest a lack of interesting content. The instrumental pieces do have a palliative, calming effect, but there’s fascinating musical interplay among the musicians as well. Put another way, the compositions don’t simply lie there. Even though her primary instrument is drums, Wiening’s approach to percussion is subtle and understated. She’s not a composer who builds arrangements around her own displays of instrumental prowess. 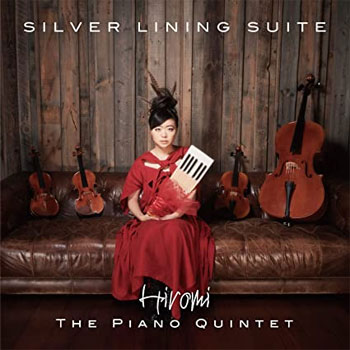 Hiromi – Silver Lining Suite
Composing and recording a suite is an ambitious endeavor. Creating a collection of new music is in and of itself an impressive undertaking, but putting together multiple pieces of music that hang together in a fashion is even more remarkable. With the seamlessly flowing Silver Lining Suite, pianist Hiromi has done just that. Working with two violinists, a violist and cellist, she has created a work of deep and varied texture, alternately bright and bouncy, dreamlike and mysterious, soothing and placid. A representative track, “The Unknown” is true to its title, exploring multiple moods within seven minutes. Most highly recommended.