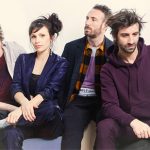 Happy New Year! And today also marks another, more personal celebration: This is the seven-year anniversary of “30 Days Out.” Through the years, its mission has never changed: twice a […]
Read More 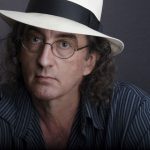 “The room is the instrument,” says Austin singer-songwriter James McMurtry. Considering that he began playing his original songs live onstage more than 30 years ago, he should know. The son […]
Read More 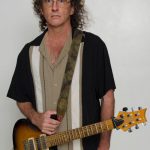 Many of the songs on James McMurtry‘s albums feel like vignettes from larger stories. The listener can feel that he or she is coming in on the middle of the […]
Read More 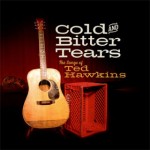 I didn’t know a thing about Ted Hawkins and his music before arriving in Nashville. But among tastemakers, the long-dead folk/Americana (though the term Americana wasn’t in use during his […]
Read More