Picking up where I left off yesterday, here are five more brief capsule reviews of new albums. This is a remarkably eclectic assortment. 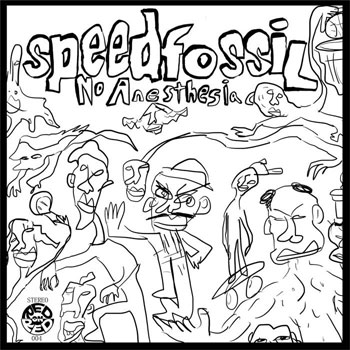 Speedfossil – No Anesthesia
If you like your rock tuneful, forceful and intelligent, focus your attention on this album, from a New England quartet called Speedfossil. The tunes are strong and memorable, the riffs are muscular, the hooks are sharp, and the music is memorable overall. It’s fist-pumping, convertible-top-down music that isn’t dumbed down for the masses. There’s an indie character to the songs, but musicianship and production are major league. The band opens with the infectious “Luckiest Man in the World” and holds to that quality standard. There’s emotional content (“Rag Doll,”), chiming jangle-rock (“You Got a Lot of Nerve”) and much more. 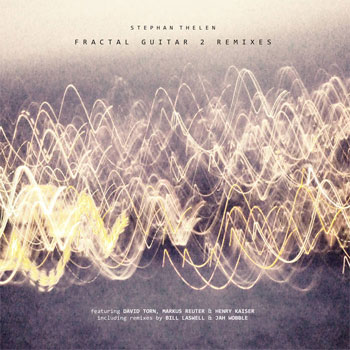 Stephan Thelen – Fractal Guitar 2 Remixes
It was less than a year ago that I reviewed Thelen’s Fractal Guitar 2; this modern classical composer applied his creative talents to guitar. Typically a remix album wouldn’t even pique my interest, but this one – featuring Henry Kaiser, Stick Men’s Markus Reuter, David Torn, Barry Cleveland and other heavyweights makes it worthy of investigation. Heavy and hypnotic, it’s instrumental ambient prog noir. The six lengthy pieces will take you on a sonic journey, and they don’t sound like conventional remixes, and the music isn’t forbidding; melodies abound. Wobble’s remix of “Ladder to the Stars” reminds me of Ozric Tentacles. 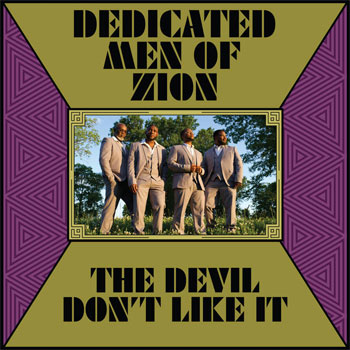 Dedicated Men of Zion – The Devil Don’t Like It
On their second long player, the North Carolina group doubles down and expands upon their winning formula: music that’s firmly rooted in traditional gospel, but with a vibe and character that’s decidedly rock’n’roll. To belabor a point I emphasize whenever this act comes up, one need not believe in anything of a spiritual nature to be moved by this outfit. Will Sexton, George Sluppick, Al Gamble and others provide superb backing while the quartet peels proverbial paint off the walls with their vocal fervor. The Devil may not like this, but you’ll fall in love with Dedicated Men of Zion.

Simon Love – Love, Sex & Death etc.
It’s mere coincidence that three of these five reviews deal with artists whose work I’ve reviewed before. It was mid 2018 – pre-pandemic era; remember those days? – when I briefly sung the praises of this British singer-songwriter. His latest is every bit as witty and acerbic. Truth in packaging means that the eleven songs here (plus a remix) are indeed about those perennial and universal subjects. The arrangements are anything but spare: “North Road” sports a horn chart that recalls early Graham Parker, or maybe even The Saints’ immortal “Know Your Product.” 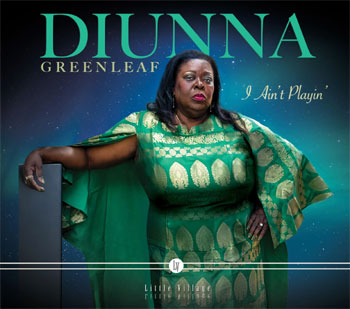 Diunna Greenleaf – I Ain’t Playin’
Sure, the title’s direct enough. But one cursory look at the album cover and it’s obvious that Diunna Greenleaf is not to be trifled with. Her sassy, defiant and (if you’ll forgive the intentional misapplication of the term) cocksure approach to the blues is a winning approach. The three-time Blues Music Award winner is simply on fire throughout I Ain’t Playin’. The song selection mixes up her originals and tunes that – while by others – seem tailor-made for her formidable persona. Kid Andersen does his customary excellent job as producer and guitarist; legendary bassist Jerry Jemmott is on hand as well.