For years now, I’ve engaged in an occasional series of reviews in which I limit myself to 100 words. The point isn’t at all to give short shrift to these fine releases; instead, it’s to cover albums that would otherwise go unmentioned only for lack of time. Speaking of time, all of these releases are worth yours. But as I have less and less of that precious commodity, this time ‘round I’m slicing things in half, and doing my level best to describe what’s special about these albums in not 100 but 50 words. 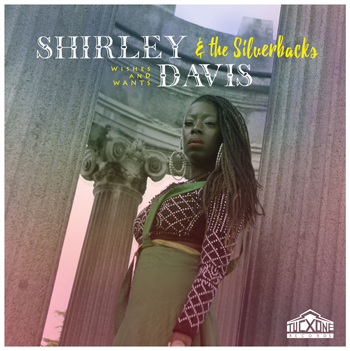 Shirley Davis & the Silverbacks — Wishes and Wants
We have the late Sharon Jones to thank for a welcome resurgence of neo-soul; today there’s a plethora of fine artists in the style. British-Jamaican Davis has a powerful voice, and the band is superbly in the groove. Crackling horn work and tasty combo organ are among the many highlights. 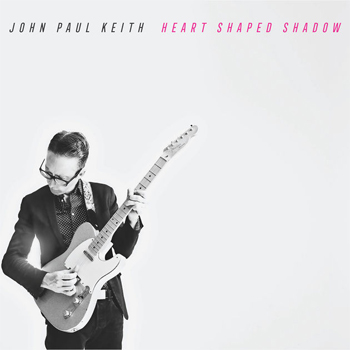 John Paul Keith — Heart Shaped Shadow
This in-demand songwriter-guitarist is one of those rare musicians who truly transcends genre. This album is spot-on, and it really defies easy categorization. Americana? Roots-rock? Who knows, and ultimately, who cares? It’s simply wonderful all around. Imagine if Nick Lowe had grown up in Memphis. Ace production by Scott Bomar. 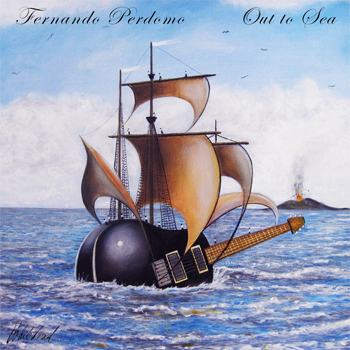 Fernando Perdomo — Out to Sea
Perdomo is perhaps L.A.’s top musical utility man. He’s astoundingly busy with countless concurrent projects. Nominally power pop, he’s equally at home in prog, and that’s where he is on this one-man-band project in which he plays tribute to progressive icons. He’s an amazing mimic who writes superb original material. 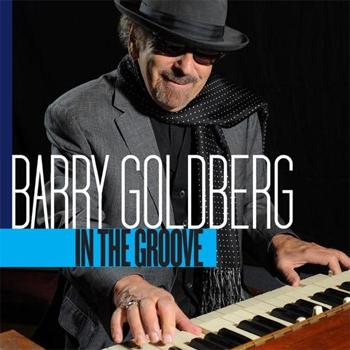 Barry Goldberg — In the Groove
Unassuming, soulful instrumental blues-rock defines this collection of new recordings from the celebrated keyboardist. Calling these dozen tracks “songs” might be stretching things a bit; as the title suggests, they’re really grooves, jams, soulful meditations. They’re more about vibe than anything else. Carla Olson of the Textones produced this set. 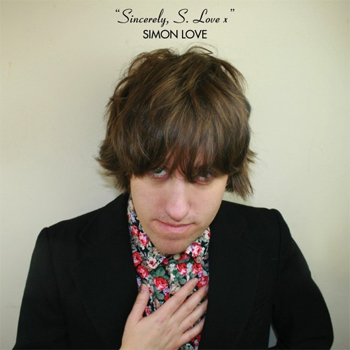 Simon Love — Sincerely, S. Love x
Tapete Records has some truly impressive, under-the-radar artists like Amy Rigby and Wreckless Eric. Simon Love is another; with an unapologetically Brtish vocal style, he draws from Beatles, Kinks, Squeeze and other artists who combine winning melodies with sharp, witty lyrical content. Listen and learn that Love’s not dicking around. 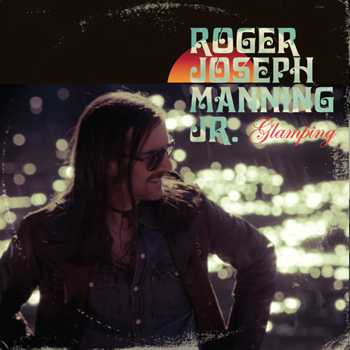 Roger Joseph Manning Jr. — Glamping EP
I hear you asking: “Is this the long-awaited Jellyfish follow-up?” Manning is a songwriter of stunning quality, but he’s not a prolific solo artist; his last solo album was way back in 2008. But if you loved Spilt Milk you are sure to melt when you hear these four tunes. 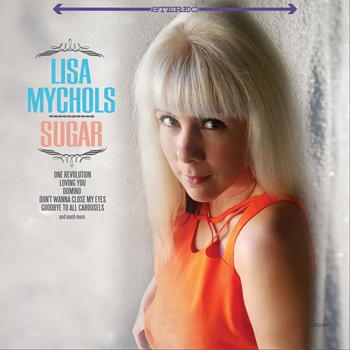 Lisa Mychols — Sugar
The album’s retro packaging hints at what’s inside. Sugar is really a collaboration between the singer and Steve Refling, who co-writes, produces and plays all the instruments. Creamy vocal harmonies and knowing, timeless pop. If the Bangles and Smithereens were distilled into a duo, they might sound something like this. 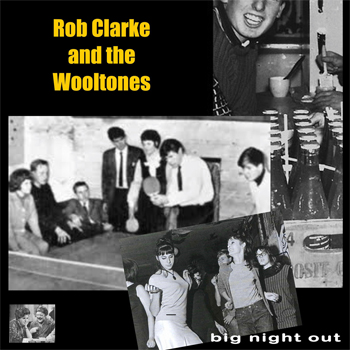 Rob Clarke and the Wooltones — Big Night Out
This is a tidy collection of beat combo tunes; think Swingin’ Blue Jeans, the band on the Backbeat soundtrack and so forth. “You’re Looking Good” is listed as an original but it’s clearly a thin rewrite of the Rutles’ “It’s Looking Good.” Not a single original idea here, but fun. 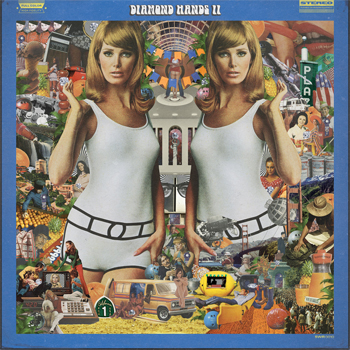 Diamond Hands — Diamond Hands II
If Orgone Box had a little more Big Star influence, they might write and play songs like the ones found on Diamond Hands’ second album. These shimmering tunes recall Byrds, Raspberries and Stories, just to pick the first three that came to mind. That should be enough to hip you. 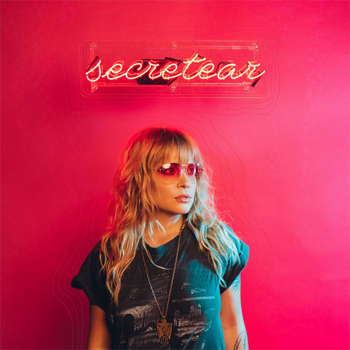 Brandy Zdan — Secretear
Swaggering rock ‘n’ roll with an emphasis on songcraft, this album seems to draw equally from acts like the Runaways, Blondie, Rubber Soul-era Beatles and early ‘70s Rolling Stones. The vocal harmonies are great., and the guitars are aggressively in your face. I hope this gets the exposure it deserves.