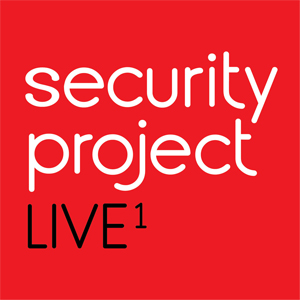 Security Project – Live 1
Tribute acts can be a dodgy affair, especially when the subject of said tribute still performs. But these guys are truly legit. One, Peter Gabriel no longer performs his early solo material (not in the original way, anyway). Two, the players involved with this project really do nail the sound ad vibe of those early Gabriel tunes. Three, they’re scary-good musicians, two of whom boast real connections to Gabriel (Trey Gunn, Jerry Marotta). Four, Brian Cummins is a vocal dead-ringer for late 70s Peter Gabriel. Five, this disc is arguably better than Plays Live. This album is most enthusiastically recommended. 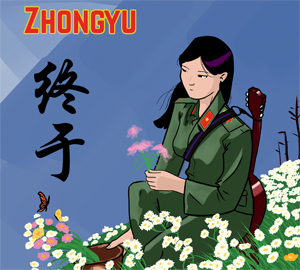 Zhongyu – Zhongyu
One one level, the name of this aggregation is an exercise in misdirection: multi-instrumentalist Jon Davis and his bandmates are all Westerners. Their name is Chinese for “finally,” for whatever that’s worth to you. The instrumental music veers between Eno-like ambience and crushing hard prog that wouldn’t have been at all out of place on Starless and Bible Black. The King Crimson reference is a good one, as instrumentation includes such machines as the ARP 2600, Mellotron, and Chapman Stick. If this bit of info piques your interest even a tiny bit, run don’t walk to the nearest purchasing outlet. 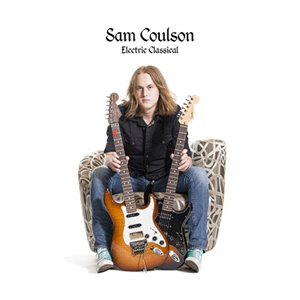 Sam Coulson – Electric Classical
Not yet thirty years of age, guitarist Sam Coulson has already made a name for himself: he replaced founding member Steve Howe in Asia. But what he does here is quite different than that group’s power-prog-pop: the only instruments you’ll hear on this disc are Coulson’s various and overdubbed electric guitars. And the program is all classical favorites, arranged for guitar. Well-known works from J.S. Bach and Ludwig van Beethoven are joined by pieces from less-familiar composers (Sor, Tarrega). This is that rare album that will appeal both to rock fans and those inclined toward classical fare. Most highly recommended. 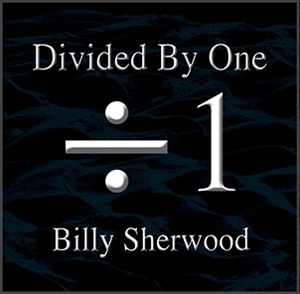 Billy Sherwood – Divided by One
Once-and-again member of Yes, this American multi-instrumentalist might be thought of as a slightly lesser-talented Steven Wilson (which is still saying something). Involving himself in all manner of all-star projects for the Cleopatra label, he’s also engaged in many collaborative efforts. And these days he’s holding own the Yes bass chair sadly vacated by Chris Squire. Alongside his other efforts, he makes solo albums. Solo in the truest sense (“ produced, recorded, mixed, written and performed by Billy Sherwood”), Divided by One is pretty strong; it’s no pile of leftovers and scraps from other projects. Recommended to pop-leaning prog fans. 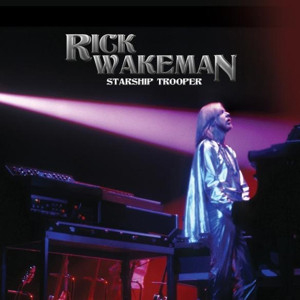 Rick Wakeman – Starship Trooper
Speaking of Cleopatra, former Yes keyboardist Rick Wakeman is one of the artists who lends his (usually flown-in) instrumental skills to all-star studio affairs. Often those projects take the form of tributes, and (as this set illustrates) often there are tracks that don’t make it onto the final disc. But far from being reheated leftovers, the tunes are quite good, with Wakeman playing alongside other hotshots-for-hire. That list includes Tony Levin, Steve Howe, Steve Hillage and (inevitably) Billy Sherwood. They cover (or pay tribute to, if you like) The Who, Supertramp, 10cc, Pink Floyd, The Doors and some several others.