With the passing of David Bowie this week, I’m reminded that we’ve long since entered the time in which heroes from the rock era start passing away from natural causes (as opposed to the premature-by-far ODs and such). Of the musician deaths of which I’m aware in 2015, Chris Squire is the only one I can claim to have met and interviewed. But I’ve written about and/or seen several others in concert. All are missed. 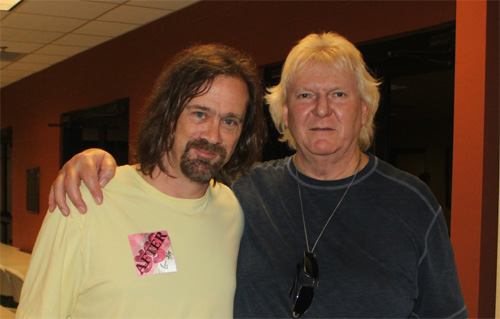