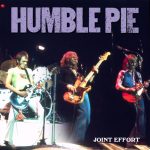 A new release of little-heard Humble Pie music, Joint Effort documents a strange period in the lifespan of the British hard rock group. Made not long after its lead singer briefly quit and returned, the collection of songs found the four band members contributing to various degrees. Falling somewhere between a proper album and a
Read More 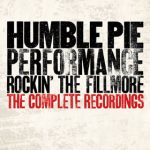