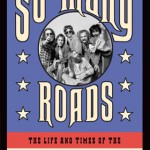 I’m on record as being very critical of The Grateful Dead. Despite what some of the hardest of hardcore Dead Heads might think, I don’t hate the Dead; not at all. I own and enjoy quite a few of their studio albums, and even like a couple of the live ones, most notably, Europe ’72
Read More 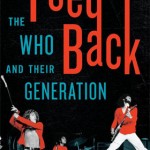 I’ve mused before on these virtual pages about the uncomfortable – and arguably even tenuous – relationship between scholarship and rock music. Somehow the pairing just doesn’t seem natural, even though a significant portion of rock is intelligent, and (I imagine) some scholarly works are at least in part informed by a rock’n’roll sensibility. But
Read More 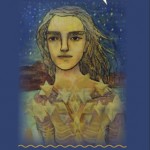 Like most writers, I read a lot. But I rarely read fiction; I think the last work of fiction I read prior to last week was Stieg Larsson‘s Girl with the Dragon Tattoo series. But when I learned that Alli Marshall – Arts Editor at Asheville’s altweekly Mountain Xpress – had published a new novel
Read More 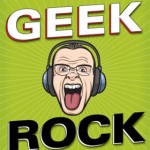 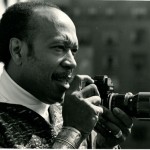 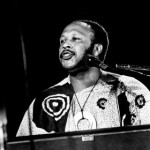 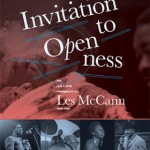 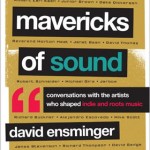 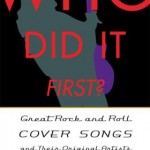 Have you ever wandered into (or been drawn into) a conversation with a trivia master? Not to make outsized claims, but by some measures, I’m one of those guys. Many years ago – not long after the game Trivial Pursuit took off – I received as a gift a board game called Rock Trivia. But
Read More
One of the exciting – and at the same time exceedingly frustrating – qualities of modern media is the disappearance of what we might call the gatekeeper. Time was, if you wanted to establish a platform for musical criticism (say, not unlike this blog), you had to go through channels. Those channels included editors and/or
Read More