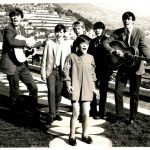 The Cowsills story is as much the story of a family as it is of a pop group. The two are inextricably entwined. And both are marked by soaring highs and crushing lows, triumphs and tragedies. The joy and innocence of the Cowsills’ music stands in sharp contrast to the painful, dark undercurrents that were
Read More 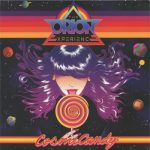 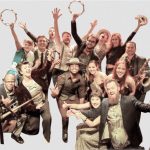 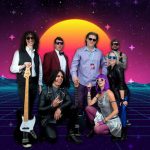 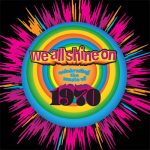 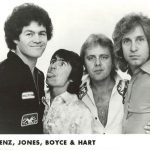 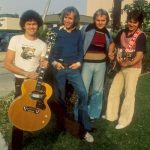 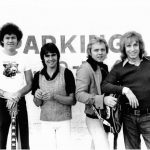 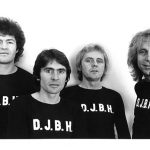 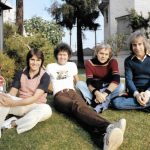