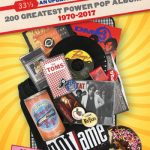 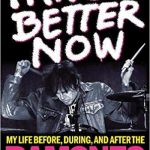 Wait a minute: which one’s Richie? Oh, yeah: he’s one of the few Ramones who’s still alive. All four members of the band’s original lineup – Johnny, Joey, Dee Dee and Tommy – are gone from this place. Joey’s brother Mickey Leigh wrote I Slept With Joey Ramone nearly a decade ago, but that book
Read More 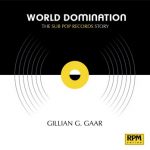 Author: Gillian G. Gaar Publisher: BMG, 150pp The stories of record labels are intricately woven into the more generalized history of pop culture. Theirs are a mixture of commerce and creativity, especially when focusing on independent labels. One of the most important and consequential indie labels of the modern era is Seattle-based Sub Pop. Part
Read More 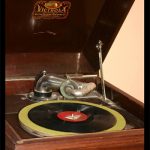 One of my favorite lines of dialogue comes from William Shakespeare’s As You Like It: “Sell when you can; you are not for all markets.” Though the line is delivered with sarcasm, it’s as apropos today as it was 400-plus years ago. It provides a useful guide to creative types, too: not everything you do
Read More 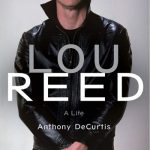 There have been a number of books written about Lou Reed and/or the Velvet Underground. Victor Bockris’ Transformer: The Lou Reed story hit shelves nearly a quarter century ago, at a time when Reed’s creative renaissance hadn’t yet fully flowered. And although Bockris recent published an updated version of his bio, unless he rewrote the
Read More 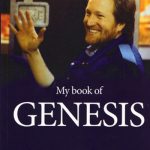 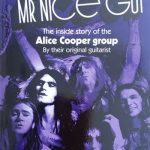 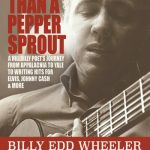 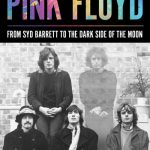 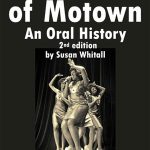 With so much of 2017 spent writing a book of my own, I’ve found less time than usual to read the works of other authors. Happily, three titles that I did read were all superb. Here’s a quick close-to-end-of-year rundown. Women of Motown: An Oral History by Susan Whitall Seeing Whitall’s name on this book
Read More