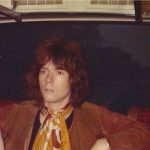 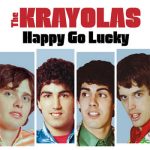 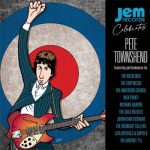 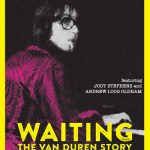 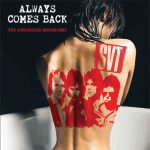 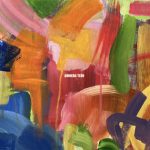 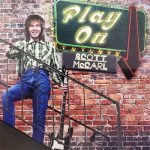 I am sure we can agree as to the wonderfulness that is The Raspberries’ catalog. “Go All the Way” is pop perfection, taking the “don’t bore us; get to the chorus” aesthetic to the extreme in its quest for rock’n’roll transcendence. And though they released only four albums in their ‘70s run, what a great
Read More 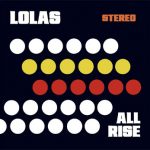 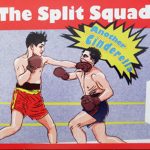 The “supergroup” label is tossed around far too wantonly; in proper usage, it should only be applied to groups that feature members who have all achieved notability (or at least notoriety) individually and/or as members of other groups. By that strict measure, The Split Squad is indeed a supergroup, and a super one at that.
Read More