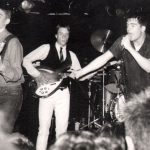 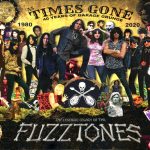 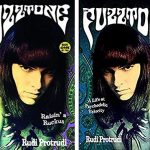 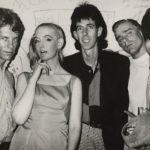 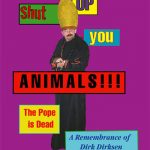 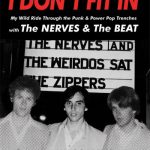 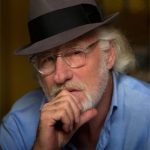 Many authors have sought to chronicle the cultural ferment that gave rise to the Southern California pop music explosion of the 1960s. And while some efforts have yielded worthwhile books, Hollywood Eden: Electric Guitars, Fast Cars, and the Myth of the California Paradise stands apart. The newest book from Joel Selvin – author of nearly
Read More 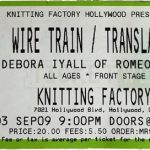 Work continues at a just-this-side-of-feverish pace on my upcoming book, Disturbing the Peace: 415 Records and the Rise of New Wave. The San Francisco record label helmed by Howie Klein really only existed for a comparatively short time: 1978 to 1982 as an indie, and then up until ‘87 as a Columbia/CBS-affiliated label. During its
Read More 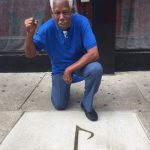