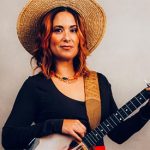 One beloved local artist, two top-quality touring and the North American debut of a fascinating group from Addis Ababa: those are the highlights in live music over the coming 30 […]
Read More 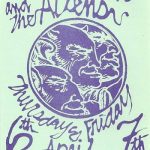 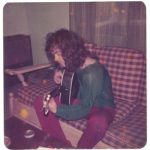 The Bay Area’s rich psychedelic music tradition has its roots in familiar places: Jefferson Airplane, Big Brother and the Holding Company and The Grateful Dead laid the groundwork and built […]
Read More