Here we are in mid-January. As I’ve observed countless times before, this is the “quiet season” in Western North Carolina. The weather can be blustery, but the season presents an opportunity to enjoy live music with more of a local character. Those tourists will be back soon enough, but for those who enjoy a bit of elbow room (and fewer bridezilla bachelorette partiers) this is your time. Two of the acts spotlighted this go-round are local, and one’s from just down the road in Charlotte. 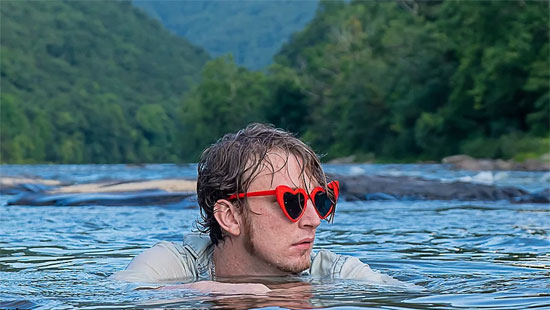 Artist: Andrew Scotchie
Venue: Asheville Music Hall
Date: Saturday, January 21, 9 p.m.
Door: $15 advance / $18 day of show
With his band the River Rats, Andrew Scotchie has been a beloved and high profile figure in the Asheville music community for many years. So it’s hard to imagine that he’s still so young: this gig is in celebration of his 30th birthday. No doubt this will be a fun evening with some great music. I’ve covered and/or interviewed him many times, going back to 2015 when he was a mere lad of 23. 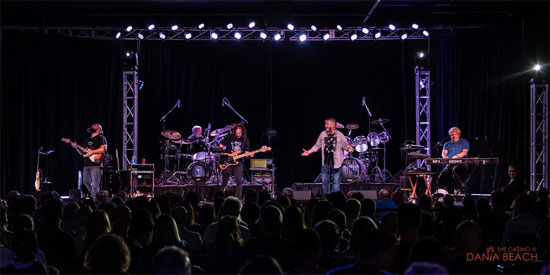 Artist: ABACAB
Venue: The Orange Peel
Date: Friday, January 27, 8 p.m.
Door: $20
I’m on record as being a serious fan of progressive-era Genesis, and not very interested in their later, pop-leaning material. But honestly, it’s all good, and this Charlotte-based band thinks so, too: they explore Genesis’ entire body of work, including solo turns by its members. If you’re into the idea of tribute bands, this is definitely one to see and hear. 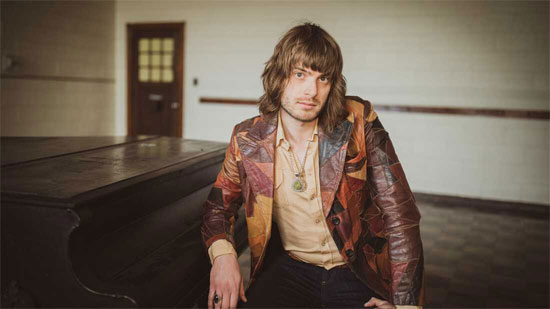 Artist: Neal Francis
Venue: Salvage Station
Date: Thursday, February 2, 8 p.m.
Door: $22 advance / $27 day of show
New to me – hey, I can’t keep current on everything – Neal Francis strikes me as an interesting and worthwhile artist. He’s soulful and musically compelling, not overly earnest nor the least bit precious. I hear hints of everything from Van Morrison to Tedeschi Trucks Band in his music. His influences are a tapestry of American musical forms, and he distills them into something he can rightly call his own. Danielle Ponder opens. 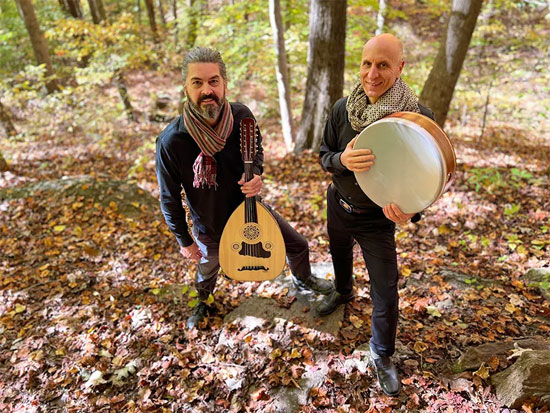 Artist: Free Planet Radio
Venue: AyurPrana Listening Room
Date: Saturday, February 11, 7:30 p.m.
Door: $
Chris Rosser (stringed instruments) and River Guerguerian (percussion allsorts) are leading lights in multicultural music, and it’s always a treasure to hear their music in a live setting. Both are in-demand players who tour widely, so a hometown gig is something extra-special. The group’s Grammy-winning bassist, Eliot Wadopian passed away in 2021. The loss was deeply felt, but the surviving members carry on in Wadopian’s honor. I’ve interviewed the group many times, dating back to 2008.