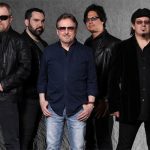 Continued from Part Two… Career of Evil There are many connective threads that runs through Blue Öyster Cult’s body of work. 2001’s Curse of the Hidden Mirror took its title […]
Read More 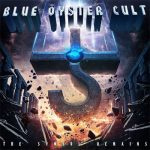 Continued from Part One… The Making of The Symbol Remains The process of creating an album is challenging enough on its own; making a record when the band’s members are […]
Read More 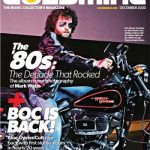 An edited version of this feature was the cover story in the December 2020 issue of Goldmine. Blue Öyster Cult returns with its first album of new music in nearly […]
Read More 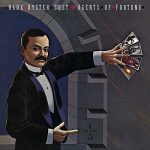 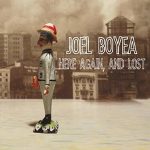 Happy Independence Day to my fellow Americans. Today kicks off another of my occasional week-long extravaganzas in which I post five reviews each business day, each exactly 100 words. Some […]
Read More
Imaginos has a tortured history. The eleventh studio album released by Blue Öyster Cult (they had by this time released no less than three live albums), Imaginos was comprised of […]
Read More