Happy Independence Day to my fellow Americans. Today kicks off another of my occasional week-long extravaganzas in which I post five reviews each business day, each exactly 100 words. Some of the artists will be well-known; others obscure and/or bubbling under. All (save maybe one or two out of the total 25) are well worth your time. So in no particular order (actually, in alphabetical order), please dig. 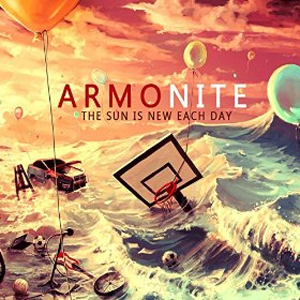 Armonite – The Sun is New Each Day
This Italian progressive rock act has quite a lot going for it. One, the group writes concise tunes that nicely balance the muscularity of King Crimson and Tool. Two, they don’t have a vocalist; often than not, singers are the downfall of otherwise solid prog groups. Three, the lead instrumentalist is violinist Jacopo Bigi, but his fiddle is put to more adventurous uses than in, say, Kansas. Four, the project’s bassist is none other than Colin Edwin. All that should give you enough to decide if this is for you, but the group’s strengths go even beyond what I’ve mentioned. 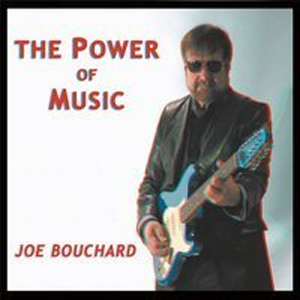 Joe Bouchard – The Power of Music
Bouchard is best known as the bassist in Blue Öyster Cult from their 1972 debut through 1986’s Club Ninja; put another way, if you know a BÖC tune, that’s him playing bass on it. He also wrote songs for the band and sang lead on more than a dozen tunes. His original tunes have the same vaguely sinister vibe that his old band conjured so well. Here he ably plays, engineers and produces the whole affair, with only a bit of backing vocal help. The first minute of “Is He the Wolfman” is the best thing about the whole album. 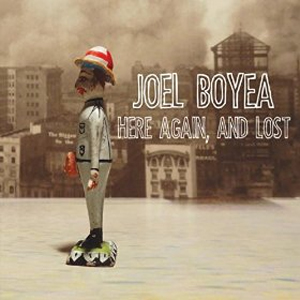 Joel Boyea – Here Again, and Lost
Andy Reed succeeds again in finding (or being found by) expressive and appealing power pop artists. The stripped-down instrumentation of this album – Joel Boyea on lead vocals, guitars and sundries plus drummer Donny Brown and (unsurprisingly) Reed on assorted instruments – places the focus squarely on the catchy, shimmering, jangly songs and Boyea’s voice. Truth in advertising is the order of the day here: Boyea mostly does keep it “Upbeat.” But “Breaking Up” is a very successful and catchy departure. At a mere eight songs, Here Again, and Lost will assuredly leave the powerpop aficionado in you wanting more. 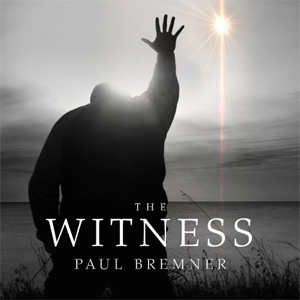 Paul Bremner – The Witness
Together, the cover art and title telegraph that this album is an exercise in god-rock. Bremner is a member of IZZ, an otherwise-very-good prog group I’ve long suspected as a crypto-Christian outfit. All of that – from my point of view, anyway – did not bode well for The Witness. But I listened anyway and am quite glad I did. An assortment of vocalists (including IZZ’s Annmarie Bynes) delivers Bremner’s heartfelt and not-especially-preachy lyrics, while melodic guitar and synthesizer pads carry supportive melodies. The Witness is effective at – if you’ll forgive an obvious bit of wordplay – crossing over. 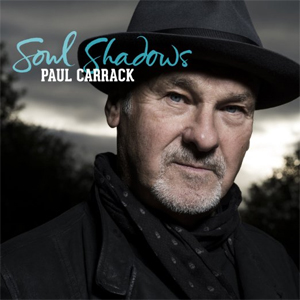 Paul Carrack – Soul Shadows
Carrack made his name long ago as lead vocalist in Ace (“How Long”), and later in Squeeze (“Tempted”) and Mike + the Mechanics. He has a radio-ready voice, and that’s meant in the best possible way. This solo album plays to his strength, putting his voice in front of some excellent modern-soul material. It’s impeccably produced in a way that comes right up to the edge of being slick, but that never goes over into over-produced territory. Here’s a guarantee: If you’ve enjoyed anything Carrack’s done in the past – and you know you have – you’ll enjoy Soul Shadows.