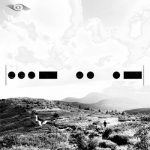 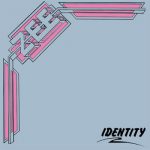 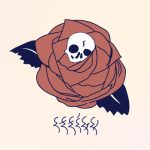 Combining rap vocals with a musical foundation based upon 1980s-era synthesizer textures, Effigy Seed bridges old and new(ish) on its self-titled full length release. The Asheville hip-hop/electronica duo of Philo Reitzel and Linus came together in January 2018, with its first live performance in July of that year. Effigy Seed mixes up the various sides
Read More 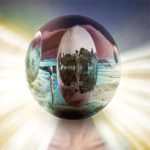 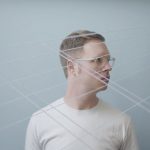 Marley Carroll is a busy and well-known DJ who spins music from an eclectic assortment of styles and genres in clubs in and around Asheville. But Carroll is also an accomplished electronic musician and composer, with a catalog that includes many singles and remix projects as well as three full-length solo albums. His newest album,
Read More 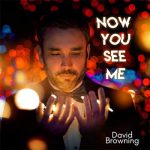 Now You See Me is a three-song EP from South Africa-born electronic pop artist David Browning. Currently based in Vancouver, British Columbia, he has a background working on Disney Cruise Line. He’s a family physician as well, but still finds time for a creatively fertile venture into music. “Stay Over” opens the EP with a
Read More 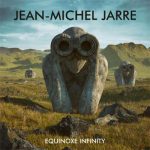 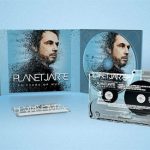 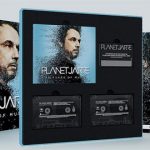 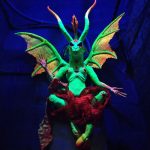