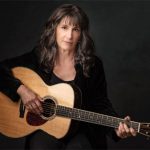 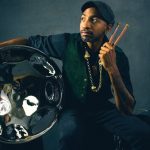 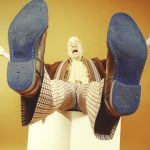 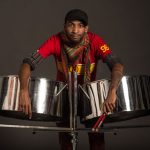 Jonathan Scales is a world traveler, bringing his unique brand of jazz fusion to audiences around the globe. But even against that backdrop, the first half of 2017 has been an unusually active – and eye-opening – period for the steel pannist. To celebrate his 33rd birthday, Scales scheduled a rare hometown concert: the Jonathan
Read More 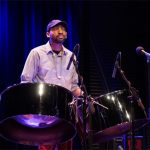