Steel-pan jazz, classic singer-songwriter, visionary funk/jam/beyond, and real rock ‘n’ roll. Those are merely the highlights of what’s featured in and around Asheville live-music-wise in the next 30 days. 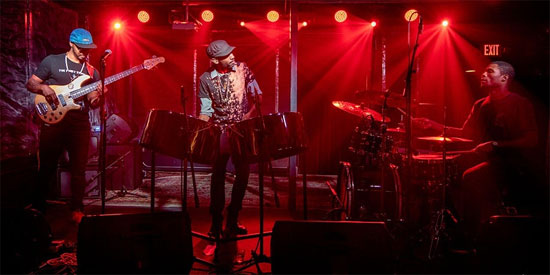 Artist: Jonathan Scales Fourchestra
Venue: Asheville Music Hall
Date: Thursday, April 21, 9 p.m.
Door: $15
Scales is one of the most unque and visionary musical artists working today. Formerly based in Asheville, he’s nearly always on the road, bringing his fascinating music to audiences the world over. It’s not strictly jazz, and it’s not exactly prog or fusion. I don’t know how to describe it other than to say it’s superb. His instrumentation isn’t conventional, but it’s wonderfully accessible. Catch him in this former-hometown show, Learn more about Scales via this feature, or this one, or this one. 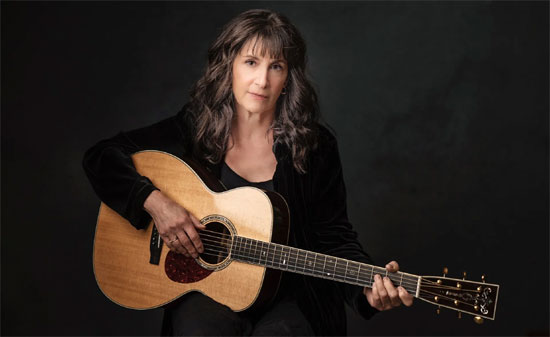 Artist: Karla Bonoff
Venue: The Grey Eagle
Date: Sunday, April 24, 8 p.m.
Door: $30
Karla Bonoff entered the singer-songwriter pantheon somewhat late in that genre’s timeline. But her 1977 self-titled debut displayed her talents as a songwriter, vocalist and instrumentalist of high quality. Bonoff’s impeccable taste – and her choice of musical associates – has long been a hallmark of her output. Never the most prolific of recording artists, she has released a mere seven solo albums of original material over the past 45 years. But her live performances are consistently engaging, and this rare Asheville date is sure to be a rare treat indeed. 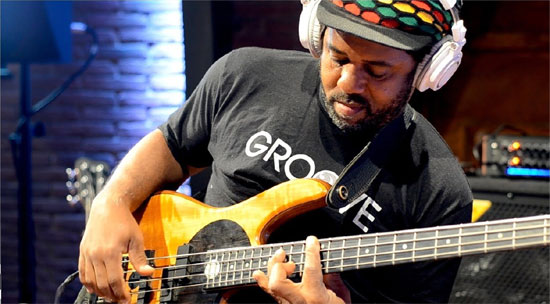 Artist: Victor Wooten
Venue: Salvage Station
Date: Sunday, May 8, 8 p.m.
Door: $35 advance / $40 day of show
Wooten is an acclaimed bassist and band leader whose musical vision encompasses a wide spectrum. A valued associate of fellow bassists Stanley Clarke and Marcus Miller as well as a longtime band mate of Béla Fleck, Wooten has enough musical ideas of his own to inform a creatively fruitful solo career. And he’s an author as well: his book The Spirit of Music is as lively, passionate and inspiring as his music. His Salvage Station set will also feature Steve Bailey and Gregg Bissonette. 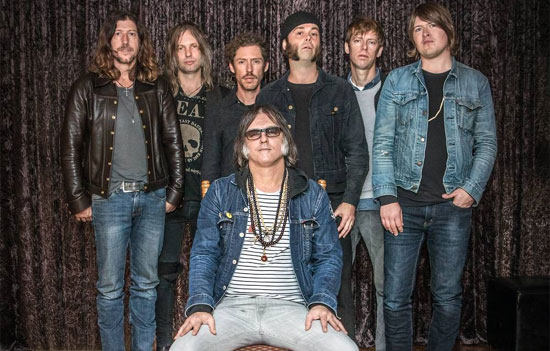 Artist: Brian Jonestown Massacre
Venue: The Orange Peel
Date: Monday, May 8, 8 p.m.
Door: $25
Anton Newcombe earned a reputation as one of rock’s enfant terribles, on a par with his band’s namesake. But while that has sometimes threatened to overshadow his music, the quality of said music – steeped in psychedelic sauce but not slavishly confining itself to that style – deserves your attention. For all his reputation as a difficult personality, I found him quite affable, open and engaged when I interviewed him a decade ago. Some ten BJM albums have come out since that chat, and like the records that came before, they’ve been greeted with almost nonstop critical praise.

You’d do well to check each venue’s COVID-related requirements before going. We’re not completely outta this thing yet.