Asheville draws an eclectic assortment of artists to the region, and the highlights among performances scheduled for the next 30 days is no exception. 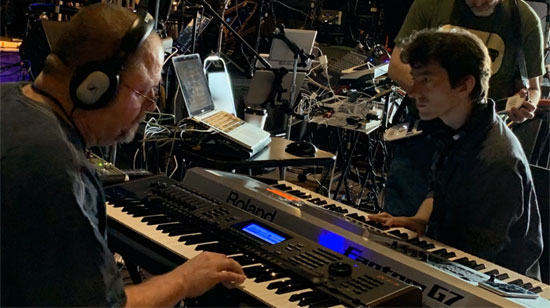 Event: Mountain Skies Electronic Music Festival
Venue: White Horse Black Mountain
Date: Fri.-Sun, May 6-8
Door: $25
Okay, so there isn’t a great deal of advance information available about this event. But I strongly suspect the participants will include key figures previously involved in the Asheville Electro Music Festival. After all, our area is home to both Moog Music and MakeNoise – quality synth makers both – and the pool of talent is quite deep. Expect the unusual. 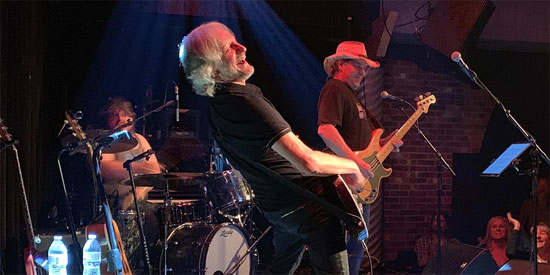 Artist: Parthenon Huxley
Venue: The Grey Eagle
Date: Tuesday, May 24, 8 p.m.
Door: $15
Huxley has a fascinating pedigree. His wonderful “Bazooka Joe” was featured on the powerpop collection Yellow Pills. And he more or less takes the Jeff Lynne role in the ELO alumni/offshoot band The Orchestra. On top of that, he has released more than ten albums under his own (stage) name. Backed by His Ridiculous Band, this will be his first-ever Asheville date. 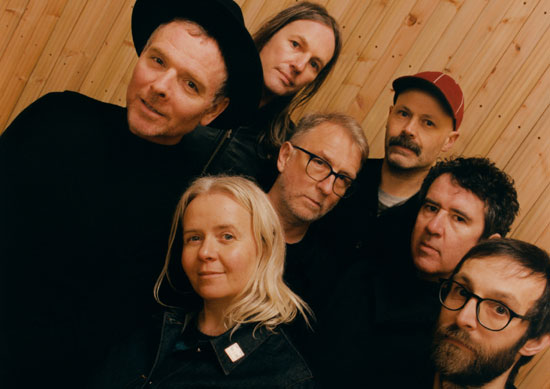 Artist: Belle & Sebastian
Venue: Rabbit Rabbit
Date: Tuesday, May 24, 7 p.m.
Door: $40
Melodic Scottish band Belle & Sebastian have been making their particular brand of catchy jangle-pop for nearly three decades. Their sound hasn’t experienced radical changes, nor has their lineup fluctuated much. A perennial critical favorite, they’re touring now in support of A Bit of Previous, out May 6. This show at Asheville’s lovely outdoor downtown venue should be a big draw. 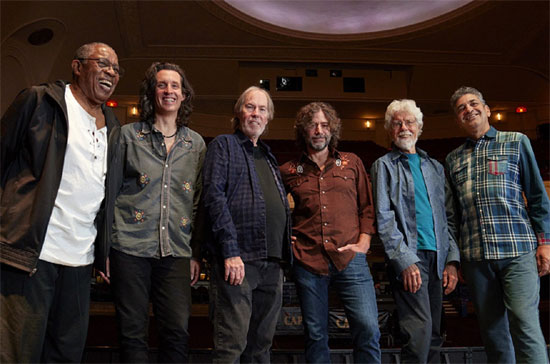 Artist: Little Feat
Venue: Harrah’s Cherokee
Date: Thursday, May 26, 8 p.m.
Door: $47+
Little Feat is one of those celebrated bands whose style transcends genre. Like NRBQ – who they don’t sound like, by the way – they’re uniquely American. Their music has been classified as everything from country rock to jazz fusion. Ultimately, you decide. The band was launched in 1969 by Lowell George after he was kicked out of Frank Zappa’s band. (Little Feat doesn’t sound like the Mothers, either.) You may well ask – since George broke the band up in 1979 and then died shortly thereafter – who exactly is in the band? Are they like The Guess Who, who have only the drummer from the original lineup? Alas, no: three core members remain: keyboardist/vocalist Bill Payne and drummers Sam Clayton and Kenny Gradney. Go see ‘em as they celebrate the 40th anniversary of Waiting for Columbus.