Welcome back to the world, friends. I have some exciting musical news to share. I’m happy to say that the four shows spotlighted below are merely a slice of your live music options in Asheville, N.C. over the next thirty days. And while there are plenty of options, these four come with the Musoscribe seal of approval. Two are local, two are regional. 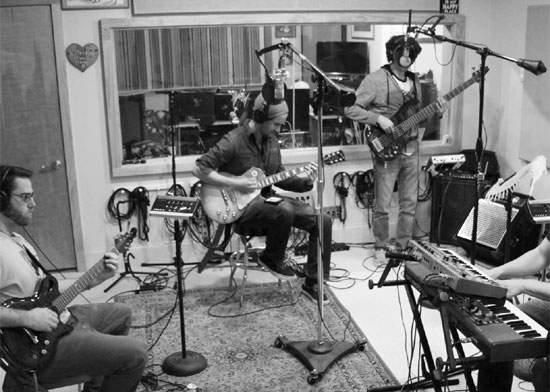 Artist: Supatight
Venue: Asheville Music Hall
Date: Friday, June 16, 10 p.m.
Door: $10
The pan-youknowwhat resulted in more than a few music venues shuttering. Happily, the Asheville Music Hall and its downstairs counterpart the One Stop made it through, and this grand re-opening show is in celebration of that. Now, if (like me) the last year has seen you recalibrating your sleep patterns to accommodate an earlier bedtime, note that AMH’s practice of starting late-ish (in this case, 10 p.m.) is once again in effect. The do sell that awful Red Bull toilet cleaner liquid at the bar, though. By the way, Supatight mixes soul, funk, disco, pop, reggae and (what?) country. King Garbage opens. 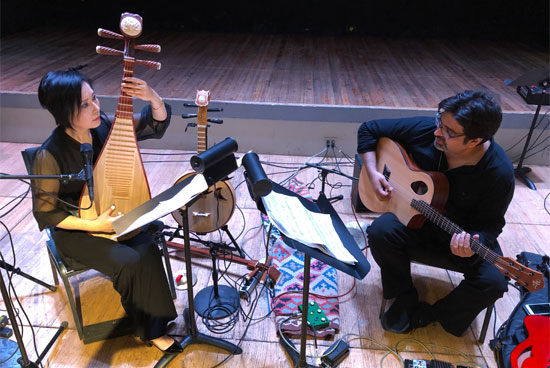 Artist: Min Xiao-Fen
Venue: The Orange Peel
Date: Wednesday, June 30, 8 p.m.
Door: $10
I can’t begin to express just how fascinating this is. Min plays the pipa, a traditional Chinese instrument. She has composed a score to The Goddess, a silent film from the golden age of Chinese cinema. The Cultural Revolution attempted to cancel (ugh) this “decadent” film; Min’s modern-day score matches its beauty. The performance – featuring guitarist Rez Abbasi – will be simultaneous with a screening of the film. My upcoming story/interview in Mountain Xpress will hip you to more details and the backstory. See you there! 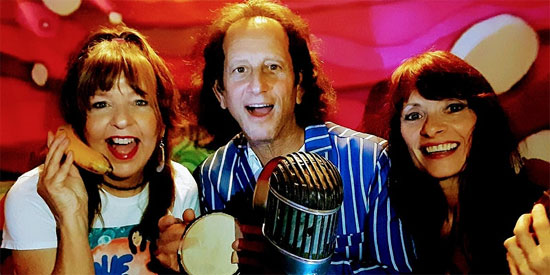 Artist: Love Bubble
Venue: The Grey Eagle
Date: Thursday, July 1, 8 p.m.
Door: $15
Individually, in duos and as a trio Peggy Ratusz, Hank Bones and Paula Hanke have long been at the forefront of the region’s music scene; Love Bubble is their latest project. Love Bubble had the misfortune of debuting in December 2019, so they only had a show or two before the world stopped. But hey, now they’re back. And so are you. Even if you’ve seen these fine performers before, this is an album release show, so expect lots of new material. 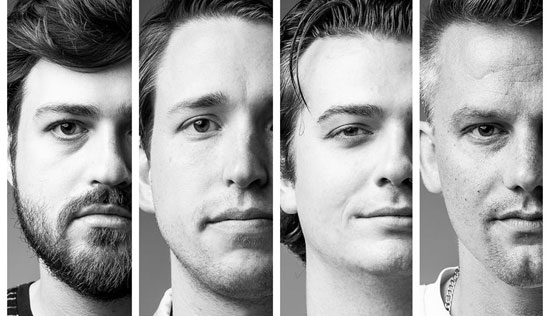 Artist: Dots
Venue: Sly Grog Lounge
Date: Thursday, July 1, 8 p.m.
Door: free
Lorem ipsum. Also on the bill: Her Pilots, Thieveslikeus.
This Atlanta band has an interesting sound that seems to draw both form the conventional guitar-band aesthetic as well as form the more glitchy, synth/effects side of things a la Radiohead. Good vocal arrangements, too. Worth watching. And congrats to The Sly Grog on a successful post-youknowwhat relaunch.