With the end of 2019 on the horizon, I figure now’s as good a time as any to bring things up to date with another batch of quick reviews. In this edition: all new music, ten titles. Blues, powerpop, jazz and more. All worth your time. Maybe even a Great Gift Idea™. Happy holidays!

Coco Montoya – Coming in Hot
I first heard Montoya on the 1985 Behind the Iron Curtain by John Mayall and the Bluesbreakers. His playing stood up well against that group’s history (Clapton, Green, Taylor, Mandel et. al.). Montoya has always has his own style, though his playing is reminiscent of his mentor, Albert Collins. He launched a solo recording career in 1995, and Coming in Hot is his ninth studio release. It’s as fine a sampler of his talents as can be hoped for. Montoya’s vocals aren’t his strong suit, but ultimately that’s not what will bring modern blues fans to this consistently pleasing guitarfest. 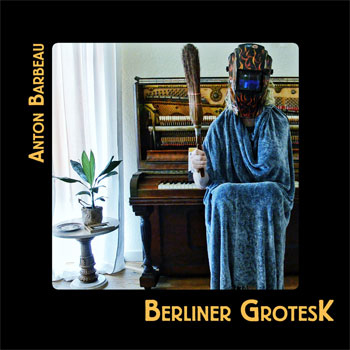 Anton Barbeau – Berliner Grotesk
In some ways, Barbeau has picked up the baton that Robyn Hitchcock discarded some years ago. He makes original music that’s catchy yet defiantly quirky, and he works primarily (though notably not exclusively) within the psychedelic rock idiom. Berliner Grotesk is another fine addition to his body of work, filled with off-kilter yet fetching melodies, served up in his inimitable style. The arrangements focus more on keyboard textures, positioning Berliner Grotesk halfway between his Three Minute Tease albums and his wonderful Antronica project. Don’t miss his reggae from outer space (that’s my description) cover of the Beatles’ “Love Me Do.” 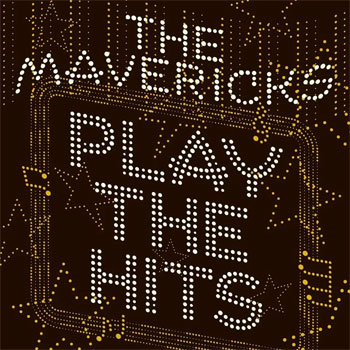 The Mavericks – Play the Hits
When popular and long-established acts make a covers album, there’s some suspicion that it’s a stopgap move, a sign that they’ve (at least temporarily) run out of ideas or are looking to work off a label’s album commitment. Neither seems to be the case here; instead Play the Hits provides a window into the wide array of styles that have influenced this wonderfully American quartet. Readings of tunes by John Anderson (“Swingin’”), the Boss (a reinvented “Hungry Heart”) and others don’t reveal much about the Mavericks that fans didn’t already know, but without exception each track’s inventive and well executed. 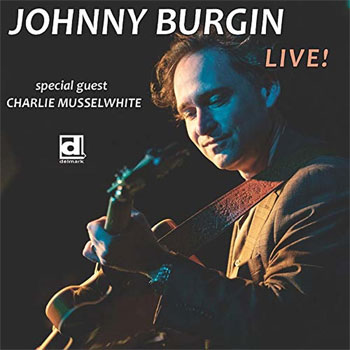 Johnny Burgin – Live!
Chicago guitarist Burgin has an extensive résumé working as a sideman for other artist from the Windy City; since he released Straight Out of Chicago in 1997, he’s been busy with albums of his own as well. Instead of serving up a warmed-over plate of standards, here Burgin turns in a set of all new material, much of his written by him and/or his sidemen and -women. Guitarist Kid Andersen is here on most cuts, playing piano on a few as well. Burgin started on Delmark, and for this, his second live album, he returns to the venerated blues label. 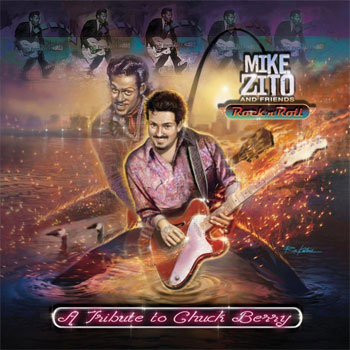 Mike Zito and Friends – Rock ‘N’ Roll: A Tribute to Chuck Berry
Perhaps it’s mere coincidence that 2019 sees the release of not one but two Chuck Berry tribute albums (the pioneer rocker died in early 2017, after all). As fine a guitarist as Ron Wood is, it seems that years of rote playing in the Stones hasn’t done much for his muse. Mike Zito, on the other hand, brings verve and excitement (and much better vocals) to his tribute to Berry. Rather than take all the solos for himself, Zito keeps things fresh by enlisting friends like Sonny Landreth, Tinley Ellis, Joe Bonamassa, Kid Andersen (again!), Walter Trout and Ally Venable. 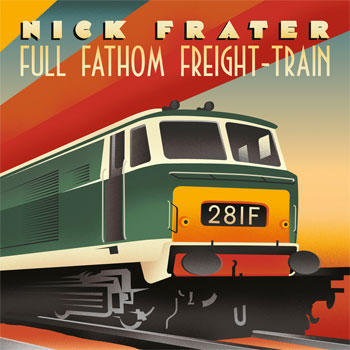 Nick Frater – Full Fathom Freight Train
One man band Nick Frater makes music that would sound right at home on Yellow Pills, but he makes it now. With a sound that draws from Jellyfish, Baby Lemonade and other ’90s-and-beyond exponents of the more intricate end of powerpop, Frater brings forth a tasty set of chiming, memorable tunes. I hear hints of the Hudson Brothers, Van Duren and Matthew Sweet in his approach; maybe it’s just me. His songs establish the hook, dig it deep into the listener’s psyche, and then leave before wearing out their welcome. And that’s the genius of the best of this subgenre. 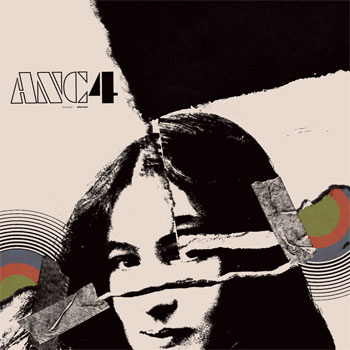 ANC4 – s/t
Nope, this is not the fourth album from the South African political party. It’s a lovely powerpop album featuring Roger Arvidson, he of 2016’s delightful Arvidson & Butterflies. Fans of chiming guitar and swoonworthy harmonies are in for a real treat here. ANC4 sounds a bit like the Spongetones, with a breezy, tuneful feel fortified with enough backbeat muscle to make rockers happy. I’m not sure why it’s the case, but Europe – specifically Sweden, home to this group – seems to be the source of a lot of the most appealing pop-rock of recent years. Well worth seeking out. 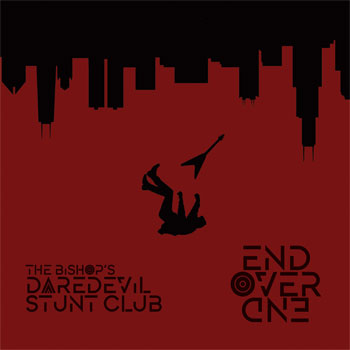 The Bishop’s Daredevil Stunt Club – End Over End
As a middle-aged white musician who owns a leather jacket and plays rock ‘n’ roll, I am at least slightly predisposed toward others of the same ilk. But this oddly-named quartet deserves attention no matter what its provenance. Speaking (as I was just above) of Charlotte’s legendary Spongetones, these guys sound like a cross between them and the Smithereens. That alone should be enough to whet the appetite of some readers. Go forth and buy; ye shall not be disappointed. The band rocks with the powerful finesse of Cheap Trick or Material Issue, with a bit of Redd Kross swagger. 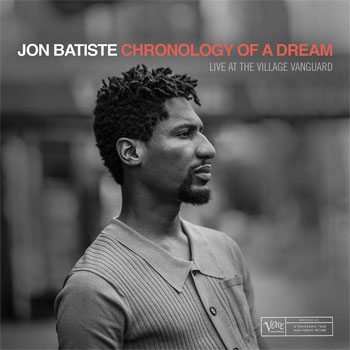 Jon Batiste – Chronology of a Dream
With a stuttering lead melody that hints at Gershwin’s “Rhapsody in Blue,” the opening track (“BLACCK”) of Batiste’s latest live album throws together deep funk, sophisticated uptown jazz and more. The result is heady stuff that appeals to the head and heart. Like the composer-pianist’s previous release (Anatomy of Angels, also from 2019), this set was captured live at the venerated Village Vanguard. Like that set, it challenges and entertains in equal measure. The album is dedicated to trumpeter Roy Hargrove, who sings on one track, and who passed away in late 2018. The eight-piece band shines on all nine tunes. 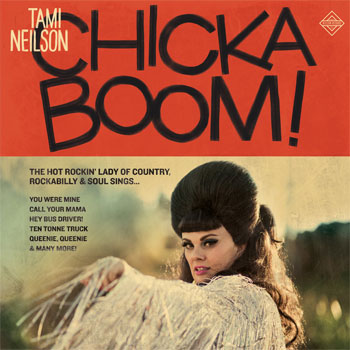 Tami Neilson – Chickaboom!
It would be easy – too easy – to dismiss Tami Neilson as all style and no substance; her over-the-top visual aesthetic of beehive hairdo explicitly conjure thoughts of late ’60s Nashville countrypolitan singers. But one listen makes it clear that Neilson has – and delivers – the goods. Like the best music, her songs defy easy genre categorization. They’re clearly rooted in country and western, but there’s soul and rockabilly at work as well. In her own way, she’s outlaw country. The bro-country crowd won’t want anything to do with her, but I dig her stuff. You might, too.