I’ve got lots of new music to tell you about. Eighteen albums in all, which I’ll cover over three days. Let’s get started. 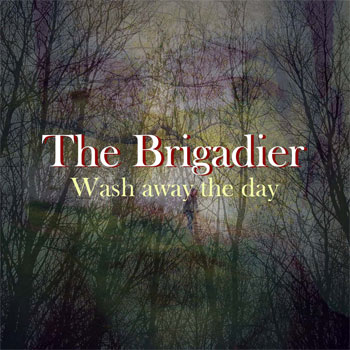 The Brigadier – Wash Away the Day
Imagine a hybrid of mid-sixties Brian Wilson, the Raspberries, Brill Building girl group pop (sung by a guy) and the Rubinoos. Now add a dash of Jason Falkner and 80s Paisley Underground rock. Sounds like a tasty recipe, doesn’t it? It’s no hyperbole; this British one-man band (Matt Williams to his friends) has crafted a lovely record in Wash Away the Day. In its thirteen tracks, listeners will find nods to all of the above, delivered in a style that somehow manages to be all the Brigadier’s own. 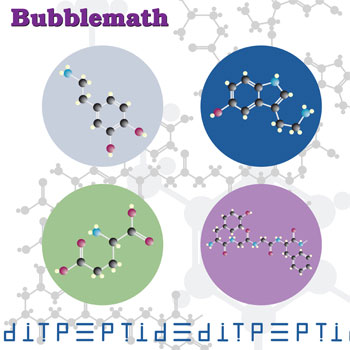 Bubblemath – Edit Peptide
Listeners put off by the stop-and-start pyrotechnics of progressive rock had best avoid this disc. But for those who can appreciate feats of tricky-meter playing, Edit Peptide will be a welcome addition to their collection. Musical touchstones include Yes, Spock’s Beard and late 70s Frank Zappa. That’s another way of saying that while the playing is dizzyingly knotty, there are musical hooks aplenty. It’s the kind of weirdly catchy music that will have you smiling conspiratorially to anyone within earshot of the disc, with a look that says, “Yeah, they just did that. Cool, huh?” 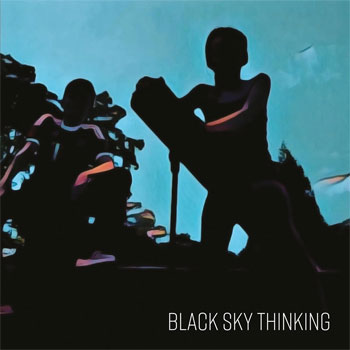 Captain Wilberforce – Black Sky Thinking
I’m a real sucker for ambitious power pop. You know: the stuff that has hooks and creamy harmonies galore, but that also aims a bit higher, with adventurous arrangements. Black Sky Thinking is just such an album. What that means is that it’s perhaps not best suited for driving ’round with the top down, as the songs don’t always maintain a four-on-the-floor beat start to finish. No, in its own way, this is music designed for active listening. I hear hints of Michael Penn and Jellyfish in the songs, but there’s nothing especially 90s about the songs. 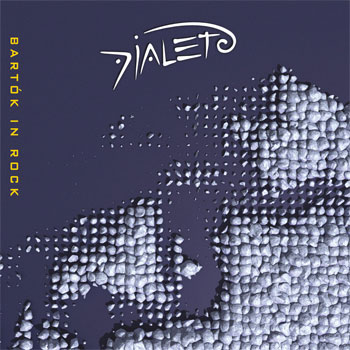 Dialeto – Bartók in Rock
Don’t be intimidated by the titular concept of this album. It’s hard-driving, mildly progressive rock, with the kind of shredding that fans of Steve Vai and Joe Satriani wold enjoy. It just so happens that the tunes were all composed, oh, around 100 years ago by a Hungarian guy called Béla Bartók. But honestly, unless you’re a Bartók fan, you wouldn’t know it; tunes like “Mikrokosmos 149” (based on “Six Dances in Bulgarian Rhythm”) are impossibly hooky and rocking. Former King Crimson violinist David Cross guests on the opening track. The whole thing is expertly done without a whiff of pretension. Highly recommended. 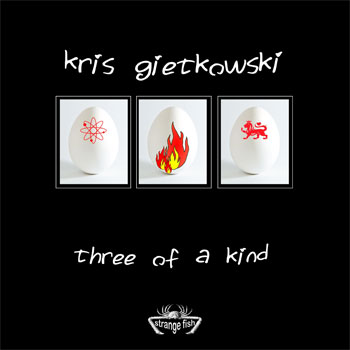 Kris Gietkowski – Three of a Kind
On one hand, it’s reasonable to wonder aloud why someone would go to the trouble of remaking three albums’ worth of music from the psychedelic and proto-progressive era. And the specific choices do tend a bit toward the obscure: sure, most people know one tune from The Crazy World of Arthur Brown, and a handful will know about Atomic Rooster. But hardly any will know about Egg. That said, Kris Gietkowski has reinvented all that music in an instrumental context, and for those so inclined, Three of a Kind is a thrilling ride, one heavy on Hammond organ. 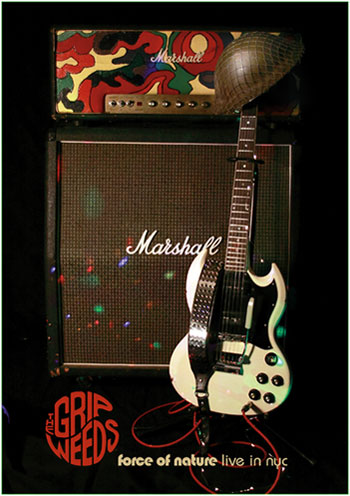 The Grip Weeds – Force of Nature
New Jersey rockers the Grip Weeds have long made music with a “live feel.” while the band clearly knows its way around a studio – they had their own House of Vibes nearly from the beginning – the sound they craft delivers a punch that most bands fail to capture in the studio. The readiest comparison of their music is to liken it to Sell Out era Who, but the foursome is far too varied to be limited to just that. Yet despite their effectiveness as a studio act, this new DVD suggests that seeing ’em live is the real ticket. 90 minutes of sharp hooks, slashing guitars, wild, Moon-like drumming and supa-tight vocal harmonies are the hallmarks of this best-of concert. A bonus CD features an audio document of a wholly different live performance in satellite radio. Fans’ll want both. And me, I’m a fan.