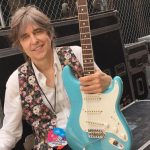 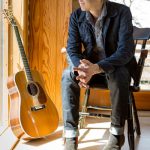 Guitarist Eric Johnson made his name as an electric guitarist; his work on early albums like 1986’s Tones and Ah Via Musicom (from 1990) established him as one of the […]
Read More 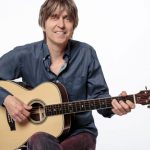 Ever since he broke through with his third album (1990’s Ah Via Musicom), Austin, Texas guitarist Eric Johnson has been a prominent musical figure, a widely admired guitar hero. From […]
Read More