Punk/Americana hybrid. Funky soul that’s equal parts Donny Hathaway and funk/fusion. Unbridled rock ‘n’ roll with a sassy Southern flavor. And some of the most appealing electric guitar tone you’re ever likely to hear. Those are just some of what’s on offer on concert stages in Asheville in the coming thirty days. 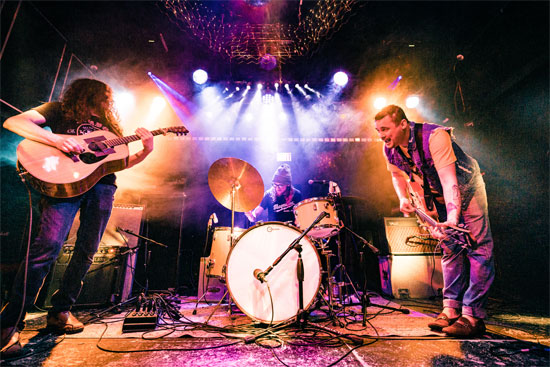 Artist: The Yawpers
Venue: The Mothlight
Date: Wednesday, March 11, 9 p.m.
Door: $8 advance / $ 10 day of show
Combining genres is all the rage these days. Some do it clumsily, while others get at the heart of what commonality exists between two styles that might seem unconnected. The Yawpers fall into the latter category with their knowing synthesis of punk and acoustic Americana. Suffusing the hybrid with a blues sensibility, they come up with something that – if not wholly new and unprecedented – is quite compelling. I interviewed the Yawpers’ Nate Cook in 2016, not long after the release of their third album American Man. That record scored excellent reviews, as have the two released since, 2017’s Boy in a Well and the more electric-focused Human Question from 2019. 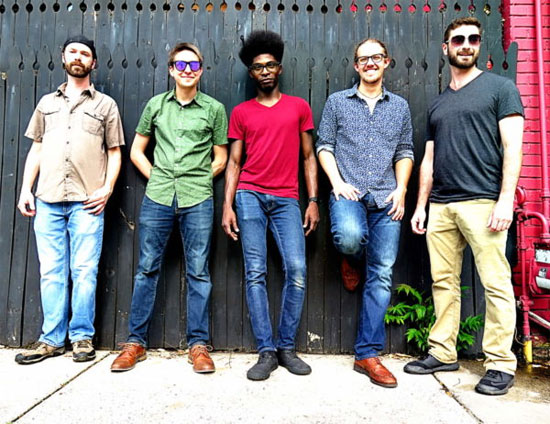 Artist: The Fritz
Venue: Isis Music Hall
Date: UPDATE: The venue simply deleted the event, but the band says the show has been postponed to August 7.
Door: $15
My hometown of Asheville is filled – filled, I tell ya; no hyperbole – with talented musicians making interesting music. But a few acts stand out above the already impressive pack, and the Fritz is one. Keyboardist Jamar Woods leads is band through some music that is as funky as it is technically impressive. Deftly balancing musical chops and a knack for crafting irresistible grooves, the Fritz satisfy the head and heart. Their 2017 album Natural Mind distills the band’s live energy into a studio session, itself no easy task. Recommended. Here’s my review of Natural Mind. 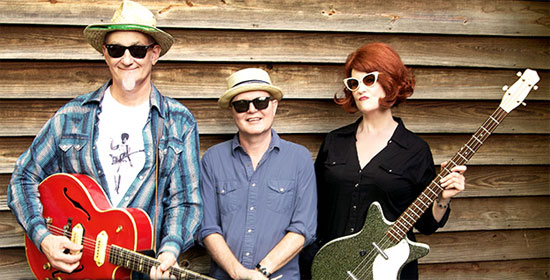 Artist: Southern Culture on the Skids
Venue: The Grey Eagle
Date: UPDATE: Rescheduled for 9/11, of all days.
Door: $17 advance / $20 day of show
Deftly blending comedy with tunefulness, a Southern Culture on the Skids concert is like nothing else. The band’s knowing (and loving take) on life in the American South is always entertaining, and they put on a rocking good show, too. I’ve seen them co-billed with like-minded acts the Fleshtones and Los Straitjackets, but they have the goods to provide several evenings’ worth of a musical good time all on their own. Their hardcore fan base is, shall we say ardent; if you’re a first-timer, make room for the SCOTS veterans. I interviewed the band’s Rick Miller in 2018. 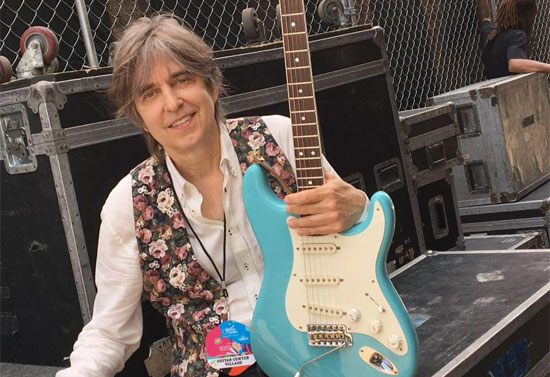 Artist: Eric Johnson
Venue: Wortham Center for the Performing Arts
Date: UPDATE: Postponed; will reschedule. Expect more of this kind of thing.
Door: $32.50-$42.50
I first discovered Eric Johnson by accident when channel-surfing TV in 1984. I landed on Austin City Limits for is national televised debut, an event that turned out to be a pivotal moment in the guitarist’s career (this isn’t the “band uniform” show; that was 1988). He’s done much of value since then, but I still go back to his solo debut Tones (1986) and its brilliant follow-up, 1990’s Ah Via Musicom. His current tour is billed as “Classics: Present and Past” so it’s a safe bet concertgoers will get to hear some of those ’80s treasures. I interviewed Johnson in 2017, writing two features based on our conversation. Here’s one, and here’s the other.