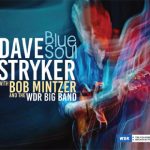 Dave Stryker’s a busy guy. In 2014 he released Eight Track, a sort of conceptually unified collection of covers, non-jazz tunes rendered in the jazz idiom and featuring his electric guitar and some tasty vibraphone. Even though that set was something like his 18th album, Stryker seems to have felt he hit a kind of
Read More 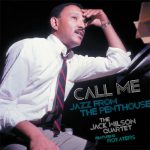 I’m sent a lot of music for potential review, and for that I’m grateful. Generally, I can winnow through the stack and narrow it down to a manageable pile; put another way, a lot of the stuff I hear is unremarkable (i.e. not worth remarking upon). But sometimes I’m awash in great music that I
Read More