Two big touring acts, a bublbing-under trio and a beloved regional artist building a breakout solo career: those are the highlights of Asheville music in the coming 30 days. 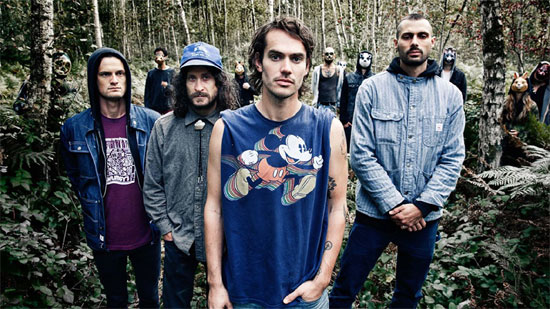 Artist: All Them Witches
Venue: The Orange Peel
Date: Wednesday, March 16, 8 p.m.
Door: $25
The group — like many before and since — doesn’t like to have its music forced into a stylistic box, but if one has to call it something, “heavy psychedelic blues” is as good a starting point as anything. 202’s Nothing as the Ideal is the sixth and latest studio long player from the Nashville group; thanks to the pandemic, they’re just now finally able to tour in support of the well-received release. I interviewed Parks of All Them Witches in 2017. 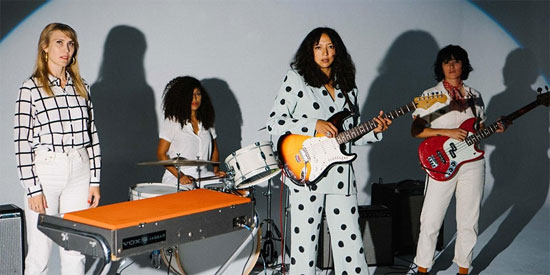 Artist: La Luz
Venue: The Grey Eagle
Date: Friday, March 18, 9 p.m.
Door: $15
Three women from Los Angeles making what they describe as “surf noir,” La Luz are a fascinating example of what can be done when garage, girl group, surf and sophisticated pop are skillfully blended. Close harmonies and a moody, minor-key ambiance are defining features of the trio’s sound, but there’s much more to them than that. Imagine trip hop played with vintage instruments and less electronics and you might end up with a tune like “Watching Cartoons.” Guitarist Shana Clevelands’s sweet, chirpy vocals are merely part of the appeal of this excellent, subtle outfit. S 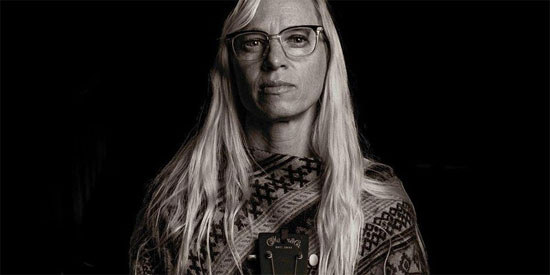 Artist: Anya Hinkle
Venue: The Grey Eagle
Date: Saturday, March 19, 8 p.m.
Door: $12
A few years back when I attended an album release event for Asheville-based folk/bluegrass band Tellico, I had the nagging sense that lead singer/frontperson Anya Hinkle was quietly being groomed for (or herself planning) a solo career. My instincts proved correct, and Eden and Her Borderlands is Hinkle’s debut release. While it’s a distinctive statement from a solo artist, the album is sure to please longtime fans of Tellico as well as those who fondly recall Dehlia Low, another group Hinkle founded. Billy Cardine opens. 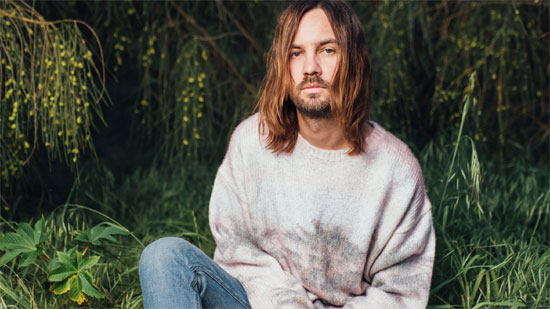 Artist: Tame Impala
Venue: Harrah’s Cherokee Center
Date: Mon/Tue, March 21 and 22, 8 p.m.
Door: $59+
With the return of large-scale touring, acclaimed and popular artists who had put tours on hold are once again scheduling live dates around the globe. Kevin Parker is Tame Impala , and he’s a moving target. While the group’s early releases explored a kind of neo-psych-pop territory that put them in the same broad stylistic bag as Flaming Lips, these days Parker’s interest lies more with disco and soft rock textures. But don’t let that dissuade you: Tame Impala has always managed to be more interesting than the average outfit, no matter what kind of music they’re making at that given moment.