If you’re at all like me, you may have noticed this phenomenon: when you take on a new task, you stumble as you learn your way through it. And by the time you finally figure out the most efficient and effective way to do it, you’re nearly done. Perhaps that’s the case with musicians and livestreams. To be sure, many artists had been taking advantage of the medium in the pre-pandemic era, but with the introduction of quarantines and social distancing, livestreaming took on a new and increased importance as a means of connecting with audiences. So here we are a few months in, with some music venues making tentative plans to reopen. And at the same time, the logistics involved with streamed performances – specifically the practice of organizing and announce the damn things with enough lead time to promote them – are finally getting sorted out. Are livestreams here to stay? Time will tell, but my guess is yes.

What that means for “30 Days Out” – which will continue to preview livestreams, phasing in actually public performances as they begin to be scheduled – is that there’s plenty of good news to announce. Four highly regarded Asheville artists (well, one doesn’t live here any more, but close enough) have livestreams coming up in the next 30 days. So here we go. All shows are livestream-only, and – unless otherwise noted – -are free. But tip generously. 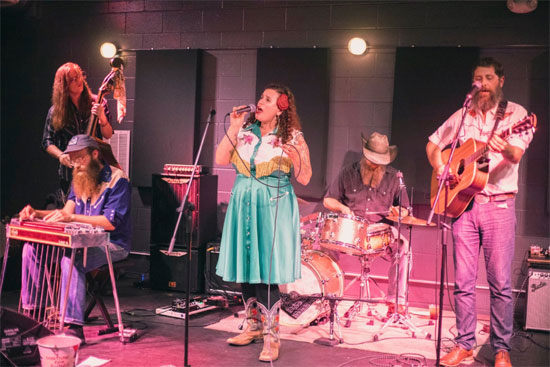 Artist: Hearts Gone South
Venue: The Double Crown
Date: Wednesday, June 17, 9 p.m.
If you like your country music authentic – none of that watered-down Eagles-lite nonsense or bro-country twaddle for you – then Hearts Gone South will suit you just fine. They play and sing old-school style, bringing forth the range of emotions that define the human experience. I reviewed their album, Little Things, two years ago. 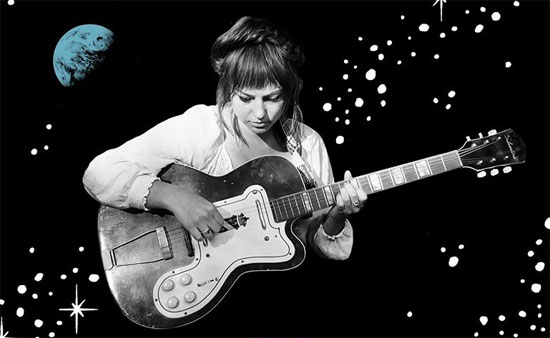 Artist: Angel Olsen
Venue: The Orange Peel
Date: Thursday, June 18, 9 p.m.
Tickets: $15
When she was a locally-based act, Angel Olsen certainly seemed destined for bigger things. And indeed she has gone on to widespread success and well-earned fame. When I was in Portugal last year, I discovered that she’s quite popular there. 2017’s Phases (reviewed here) isn’t the first thing of hers you should buy, but for the faithful, it’s recommended. For this show, Olsen will perform most of her 2012 album Half Way Home. 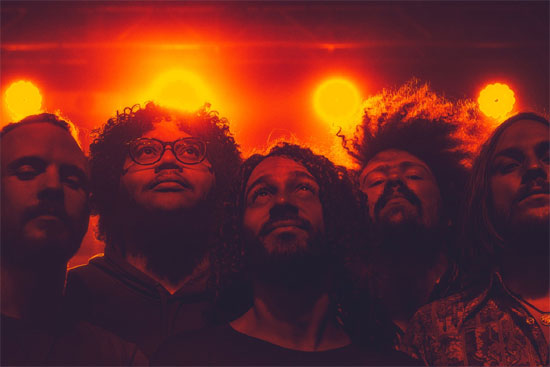 Artist: Natural Born Leaders
Venue: Virtual Downtown After 5
Date: Friday, June 19, 5 p.m.
Led by Mike Martinez, this group is one of Asheville’s most fascinating and appealing acts. Their mix of genre influences never feels like bandwagon-jumping or dilettantism; it sound like – if you’ll forgive the expression – the most natural thing in the world. I interviewed them in 2018 when their debt album came out. 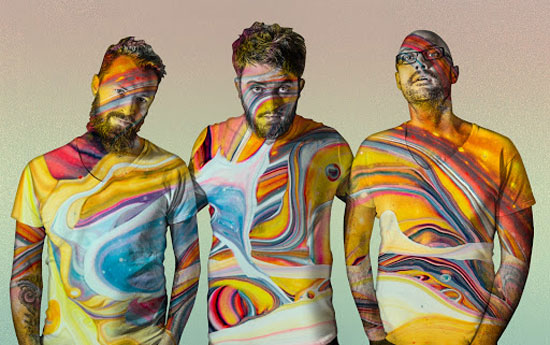 Artist: The Get Right Band
Venue: The Grey Eagle
Date: Saturday, June 27, 7 p.m.
I interviewed the Get Right Band’s Silas Durocher in March for a print story. But as with so many other things, its publicaiton was put on ice due to the pandemic. The interview centered around the group’s very good (and highly eclectic) new album, Itchy Soul. It represents a musical left turn for the band, but the trio’s creative path is one well worth following. I expect my story will find its way into print at some point, but in the meantime, here’s a link to a story I did on the band way back in 2016.

See yez in July for another 30DO, hopefully with some news about live-and-in-person (if not up-close-and-personal) concerts. Stay safe and healthy!