Today’s Christmas. Whether you observe the religious traditions of the holiday or not, Quit reading this and go spend time with loved ones! 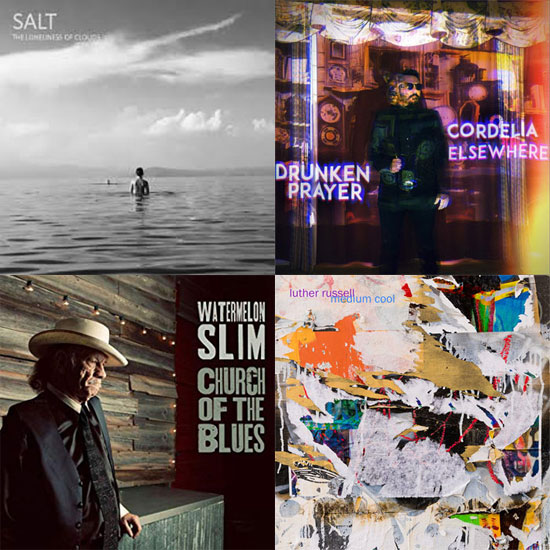 Okay, before you go, a very brief post. There were some great albums released this year as well. Some of my favorites include: 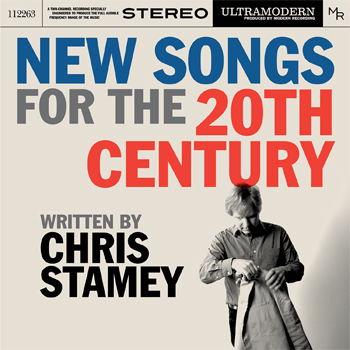