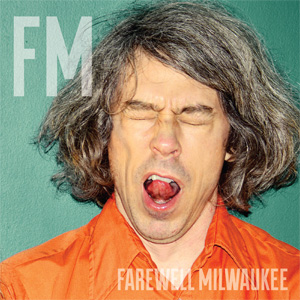 Farewell Milwaukee – FM
Style: heartland jangle-rock
Jangling guitars, good-timin’ harmonica, well-worn chord changes … those are the key ingredients in the musical recipe for this album. Familar echoes of John Mellencamp, R.E.M., Gin Blossoms are found throughout the thirteen tracks. But there’s more at work, too: “Figure You out” has a nice southern soul vibe. The question remains as to whether there’s a significant market for this kind of straightforward rock in today’s market, but there certainly ought to be. In further good news, the music is nowhere near as dreadful as the cover. What’s up with that guy: is he getting ready to sneeze? Ugh. 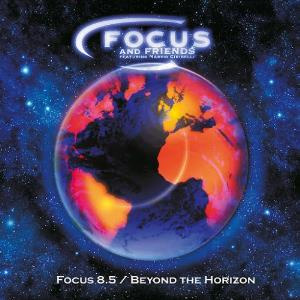 Focus and Friends – Focus 8.5 / Beyond the Horizon
Style: Brazilian jazz
I’ve long been a fan of Focus – I interviewed Thijs Van Leer years ago – but I can’t help wonder about the slight “retread” nature of some of their recent releases. Not long ago they did an album in which they remade their best-loved tunes. That’s some kind of red flag. Now comes this, tapes from a session that took place in 2005. That said, it’s good stuff that leans more toward the jazz end of the Dutch group’s musical personality. How much you’ll appreciate the Brazilian element has everything to do with how much you like that style. 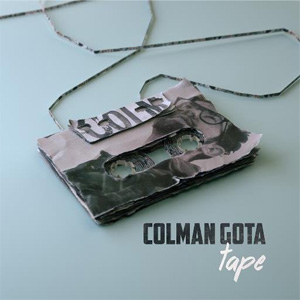 Colman Gota – Tape
Style: Powerpop
Big guitars abound on this solo album from Colman Gota of Insanity Wave. Wonderful stacked vocal harmonies are another hallmark. Just telling you who else is involved should be enough to pique your interest: producer Mitch Easter (who famously did the same for early R.E.M. and his own Let’s Active) and current Spongetones drummer Chris Garges. But Gota’s his own man, and the songs are the catchiest kind of ear candy. Tapes reminds me somewhat of early Tommy Keene; the energy here is applied in all the right ways. The Rolling Stones-y title track recalls Ian Hunter. A fine album. 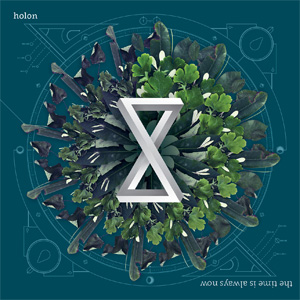 Holon – The Time is Always Now
Style: progressive rock
This one’s heavy on atmosphere; the opening track takes a minute and a half to get into its melodic section. And even then it unfolds slowly, in the manner Pink Floyd used so well on Wish You Were Here. Sitar is all over that first track, and the guitars are growling and ominous. Scandinavian prog hero Rhys Marsh is involved on vocals, assorted instruments and “all things bowable,” and his participation is a reliable indicator that Holon is worth the attention of prog fans. The album really is a slow burn, but it richly rewards those who stick with it. 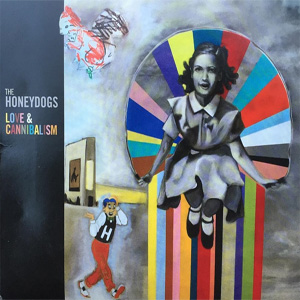 The Honeydogs – Love and Cannibalism
Style: rock
I’m always at least a little suspect of groups that have loads of people. Take that awful band Slipknot: does it really take nine people to make such a shitty noise? So when I saw that the Honeydogs have seven, I thought, “Uh-oh.” I needn’t have worried. They’re a capable outfit, and two of the guys play horns. The opening track “Vermillion Billows (Shouldn’t Take it so Hard)” is reminiscent of Cracker with a bit less quirk, a bit more mainstream sensibility. There’s a kind of ’90s FM radio rock feel to their arrangements and production aesthetic, but that’s okay.