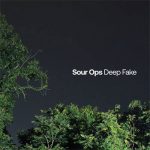 One of the great Supreme Court justices, Potter Stewart coined the aphorism “I know it when I see it.” He was talking about pornography, but the idea carries over to most any pursuit of a creative/subjective character. So it is with music. I don’t know how to tell you what “postpunk” is, but I know
Read More 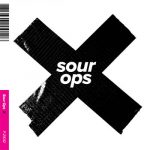 Say it loud: power pop and proud! Readers of this online music magazine will know that while I approach it with guarded optimism, I do like me some power pop. They’ll also agree that the term is oft-abused, so much so that quite a few artists who might fit into the category instead abhor the
Read More