Welp … looks like we’re back to live, in-person concerts. After a fashion, that is. All of the shows spotlighted in this edition of “30 Days Out” are socially-distanced in one manner or another. One’s a drive-in show (concertgoers stay in or near their vehicle). Another is an outdoor lawn concert. Another is in a venue that’s more or less outdoors (a roof but no walls), and the remaining one is inside a large space with high ceilings and (presumably) limited capacity. Caveat emptor and enjoy the shows. 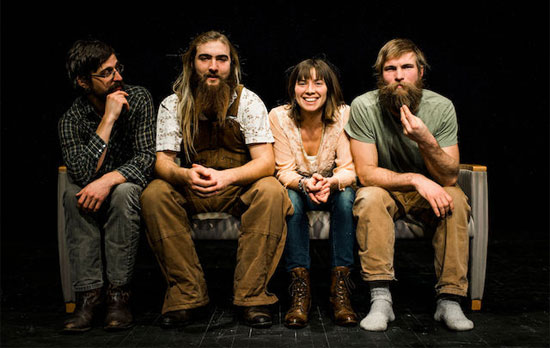 Artist: Pretty Little Goat
Venue: Isis Music Hall (lawn)
Date: Sunday, Oct. 18, 6:30 p.m.
Door: $14
This Western North Carolina quartet bridges the gap between modern and old-time; that’s no easy feat, seeing how rigidly traditional the old-time (as opposed to bluegrass) fan base can be. They don’t go too far astray, however: don’t expect drums and such. I interviewed the group earlier this year for Bold Life Magazine. 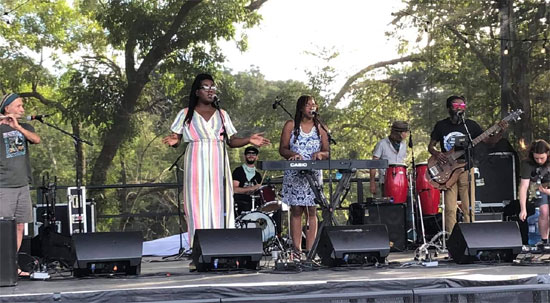 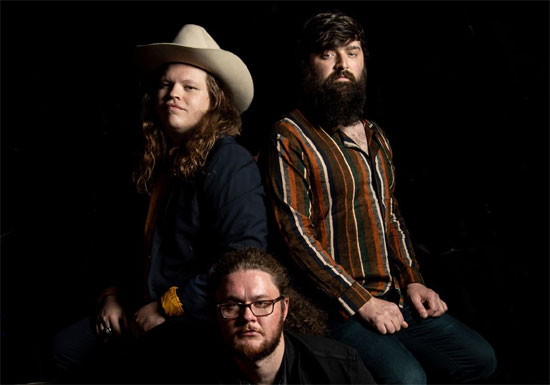 Artist: Marcus King Trio
Venue: Smoky Mountain Event Center
Date: Tuesday, Oct. 27, 6:45 p.m.
Door: $150+ per car
Still in his mid-20’s upstate South Carolina guitarist Marcus King has made a name for himself with his bluesy guitar work. King was mentored in his early days by no less a figure than Warren Haynes. While he doesn’t live in Western N.C., his musical roots are very much local. He explained that when I interviewed him in 2019. This show – -featuring the core trio of King’s band – is sponsored by Asheville Music Hall. 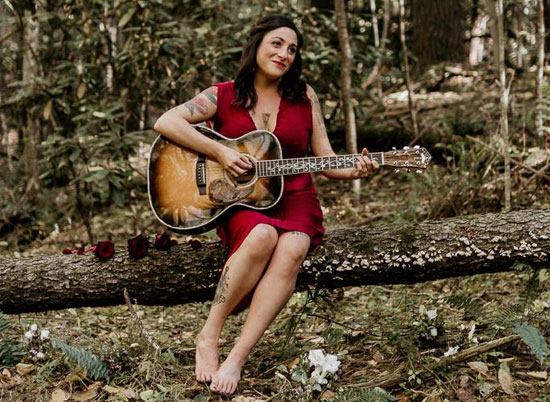 Artist: Jane Kramer
Venue: Highland Brewing Taproom
Date: Thursday, Oct. 29, 6 p.m.
Door: free
Asheville singer-songwriter Kramer released Valley of the Bones, her third album, just over a year ago. She’s a popular fixture on local stages, and was a featured artist in this year’s Third Annual Women in Music Series at Isis Music Hall way back in the “before time” (January).