For five and half years, I wrote a twice-monthly column for Asheville, N.C.’s superb altweekly Mountain Xpress. That column, “30 Days Out,” previewed upcoming live shows of note, focusing on both local/regional and nationally/internationally touring artists, across a (if I do say so myself) wide cross-section of musical styles. The column ended after more than 130 entries in the summer of 2019. (Happily,  I still write lots of other things for them.)

But the need for a resource like “30 Days Out” – with its mix of information, critical assessment and links to deeper resources (such as my interviews with the artists) — continues, so I am pleased to announce the launch of “30 Days Out Revisited.” Picking up where I’ve left off, at the beginning and middle of each month, I’ll present quick and easily digestible pieces on four upcoming shows in and/or around our beautiful mountain city.

It’s good to be back. Please tell your musically inclined friends. See you at the shows! – bk 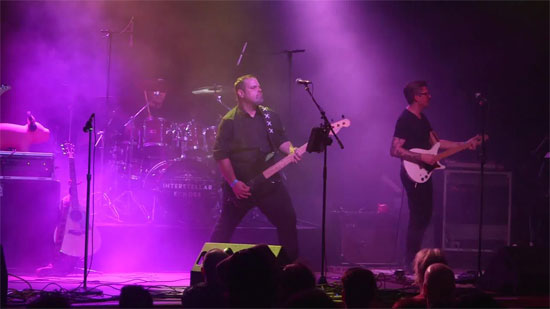 Artist: Interstellar Echoes
Venue: Asheville Music Hall
Date: Friday, Jan. 3, 9 p.m.
Door: $15
Unless you’ve wandered in here by mistake – and if you have, welcome! – you probably know that I’m a serious Pink Floyd fan. In fact I wrote a book about the band’s early days, Reinventing Pink Floyd. So I hope that you will trust me when I say that these guys from Atlanta get it. They recreate the sound and visuals of the beloved band, drawing not only from the well-worn hits but tasking a deep dive into the back catalog. As tribute bands go, this band is the real deal. 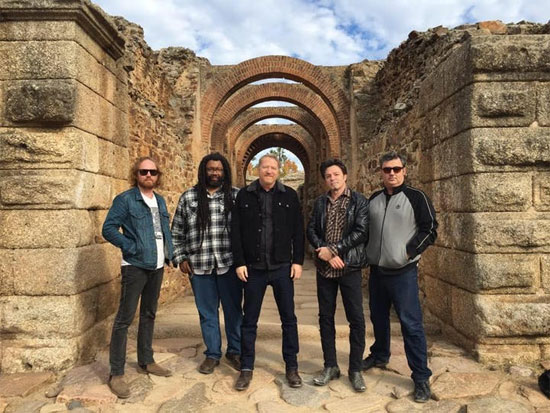 Artist: Cracker and Camper Van Beethoven
Venue: The Grey Eagle
Date: Wednesday, Jan. 8, 8 p.m.
Door: $27 advance / $30 day of show
Cracker was one of the more interesting bands of the ’90s. In an era when so much seemed to be about grunge, the group led by David Lowery drew from far more eclectic sources. They only scored a few hits, but they were good’uns. And in a way Cracker was a tangential carrying on of the path blazed by Camper Van Beethoven, a band I’ve described as an ’80s rethink of Kaleidescope. You may or may not know the latter, a band that featured the amazing guitarist David Lindley. But what they and CVB did combined world musics into something that rocked, an approach best exemplified by one of their many playfully-titled songs, “ZZ Top Goes to Egypt.” The two bands tour together now, as they have for some years. I interviewed David Lowery (who’s in both) back in 2011. 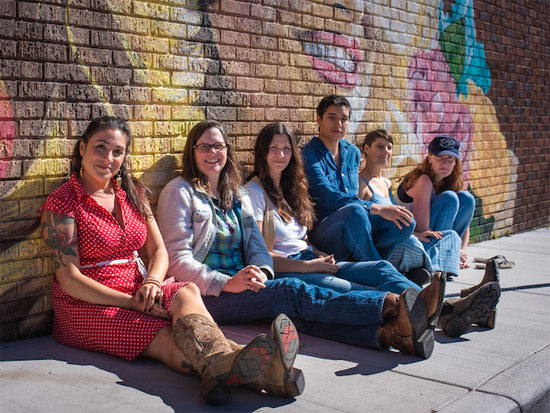 Artists: 3rd Annual Women in Music Series
Venue: Isis Music Hall
Dates: Saturday Jan. 11, 8:30 p.m. and Sunday, Jan. 12, 7:30 p.m.
Door: $20
For two nights, six bright lights of the Asheville and WNC music scene — Laura Blackley, Tina Collins, Aubrey Eisenman, Quetzal Jordan, Jane Kramer and Amanda Anne Platt — come together for a showcase of musical talent. In this case, and for the sixth year running, the artists happen to all be female. Their chosen genres fall loosely into the Americana and singer-songwriter categories, but seeing as those are both “big tent” genres, expect plenty of variety. I reviewed Ms. Kramer’s latest album earlier this year. I’ve interviewed and/or written about Ms. Platt quite a few times; here’s a link to those. 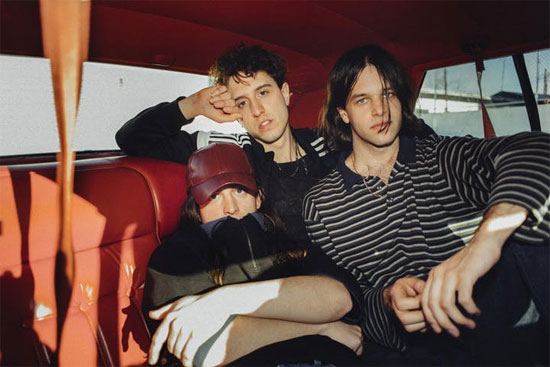 Artist: Beach Fossils
Venue: The Mothlight
Date: Saturday, Jan. 18, 9 p.m.
Door: $25
This Brooklyn-based indie rock trio (a quartet when they play live with a drummer) makes a tuneful, dreamy sort of lo-fi music that reminds me a bit of everything from Lemonheads and early Flaming Lips to The Cure. Their contemplative yet nicely textured music combines shimmering pop and sweet harmonies with a gauzy feel that’s not exactly shoegaze (it’s to catchy for that label) but neither is it lightweight. Solid stuff. Especially recommended is the 12-string laden title track from their 2011 EP What a Pleasure; it’s a good starting point to help discover where they’re at musically. After a long pause — four years is an eternity in the music world — they returned with their third LP, 2017’s Somersault.