Two weeks of capsule reviews wrap up today with the final five. 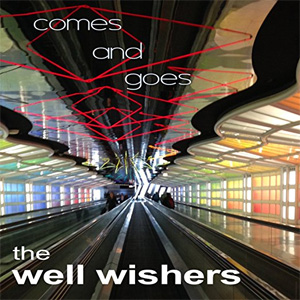 The Well Wishers – Comes and Goes
Style: powerpop
Jeff Shelton is the Well Wishers. And he’s quite prolific: I think I’ve seen at least four of his albums come across my desk. He’s part of that breed that writes and plays everything on his records, with just a bit of assistance as needed here and there. There’s nothing quirky or outside-the-box here, but the dozen songs on Comes and Goes are a well-constructed and varied lot. Shelton changes up guitar textures, and he doesn’t necessarily front-load the album. “Comes Around” is the strongest track here, and it wins that honor even before Lisa Mychols‘ support vocal comes in. 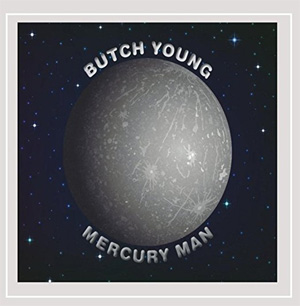 Butch Young – Mercury Man
Style: powerpop
It says something about my musical affinities that so many powerpop albums ended up in my to-review pile this go-around. But Young drinks from a different part of the influence well. His songs are impossibly catchy, and bear the influence of ELO, Klaatu, Magical Mystery Tour Beatles, and so on. Put another way, he does more than guitar-bass-drums. The arrangement are nicely textured and always in service to the songs. The album’s occasionally crypto-religious lyrics may leave you wondering what Young is on about. He’s straightforward in noting that the strings and whatnot are all MIDI; they sound great nonetheless. 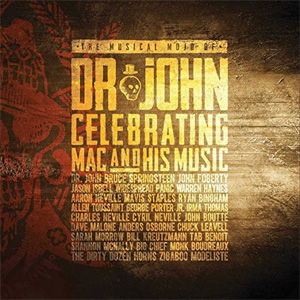 Various Artists – The Musical Mojo of Dr. John
Style: tribute
When Dr. John the Night Tripper appeared on the national scene in 1968, many listeners didn’t know what to think of him and his music. Many still don’t. But those in the know appreciate that he’s important. This 2CD set captures an all-star tribute concert held – where else – in New Orleans. Rather than hold back, the set opens with Bruce Springsteen covering “Right Place Wrong Time.” From there things dive deep into his catalog, and unlike so many tribute affairs, the musicians on hand actually make sense. (In other words: no Bono, no Dave Grohl). Such a night! 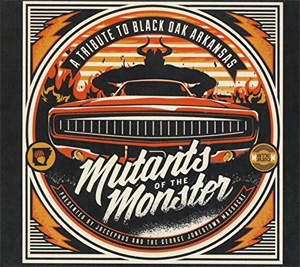 Various Artists – Mutants of the Monster: A Tribute to Black Oak Arkansas
Style: tribute
This is quite an unlikely tribute. Black Oak Arkansas are best remembered – if, indeed, they’re remembered at all – as an ubiquitous opening act at 1970s concerts. This studio collection features all manner of musical aggregations paying tribute to the nearly no-hit wonders. Guests include Supersuckers‘ Eddie Spaghetti, Dead Kennedys‘ Jello Biafra, Shooter Jennings, and the one and only Jim Dandy from BOA. The CD makes the case for the group as a proto-outlaw country band. Fun fact: “If You Want to Get to Heaven You Gotta Raise a Little Hell” isn’t BOA but the similarly-named Ozark Mountain Daredevils.

The Tigerlillies – 1234567!!!
Style: rock
Yes, this music is more or less powerpop, but the Cincinnati-based Tigerlillies are fronted by a yelpy vocalist who reminds me a bit of Wreckless Eric crossed with early Elvis Costello. Add to that a warped sense of humor that recalls Nick Lowe (Yeah, I realize now that these are all British artists who were on Stiff Records). A couple of the songs are underwritten, but “Bowie” is a standout. There’s a nice live vibe to the production, and even though the EP only runs six songs, it’s well worth seeking out. Intentionally or not, there’s an ’80s feel here.