Five more quick reviews of archival/reissue material. Three of today’s five are from Grammy-award winning label Omnivore Recordings. One of these days I’ll write liner notes for one of their fine releases; I just know it. Meantime, I’ll review the ones that I dig (which, as it happens, is nearly all of ’em). 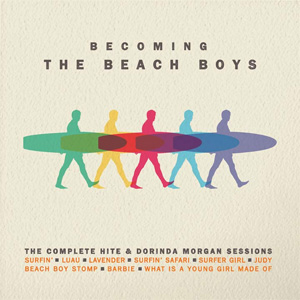 The Beach Boys – Becoming the Beach Boys: The Complete Hite & Dorinda Morgan Sessions
Back in the 1990s, tape/CDR trading was a big thing among hardcore music fiends. We collectors shared live and/or unreleased material from their favorite artists. And among the most interesting items were studio sessions from the likes of the Beatles and Beach Boys. What we have here on this 2CD set is legitimate release of the very earliest recordings made by the Beach Boys. Unadorned, warts and all multiple takes of nine songs fill the discs. What’s inescapable is the innocence, fun and – it must be said – musical/vocal skills of the band (even the widely detested Mike Love). 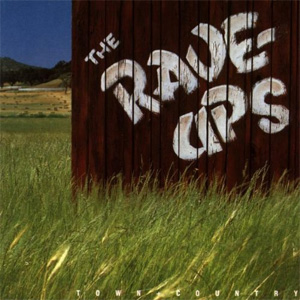 The Rave-Ups – Town + Country
Some people look at and listen to John Cougar Mellencamp (or god forbid, New Jersey’s Bon Jovi) and see American heartland music. Fair enough, I guess, but Pittsburgh’s Rave-Ups were a strong contender for that tag, too. A bit less countrified than Long Ryders or Jason & the Scorchers, the group made a very enduring record with Town + Country. Leader Jimmy Podrasky was an evocative, spellbinding and articulate songwriter; his liner note essay for this 30th anniversary reissue makes that even clearer. The reissue generously more than doubles the disc’s original length by adding unreleased live and studio tracks. 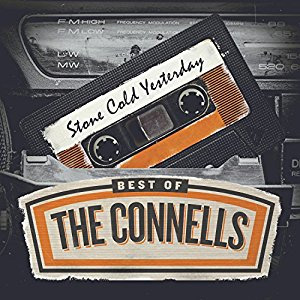 The Connells – Stone Cold Yesterday: Best of the Connells
Here’s another underrated act from the 1980s. This 16-track collection features songs from the Connells. Arising out of the same fertile Southeastern USA musical ground that gave rise to Let’s Active, the dB’s and R.E.M., Raleigh, North Carolina-based Connells were perhaps a bit less quirky or distinctive. But they wrote solid tunes, and played them in a winning powerpop style that seems to have been an influence on later bands like Gin Blossoms. “Stone Cold Yesterday” and the wistful “’74 – ’75” are the group’s most well-known songs, but the other tracks here are good as well. Check it out. 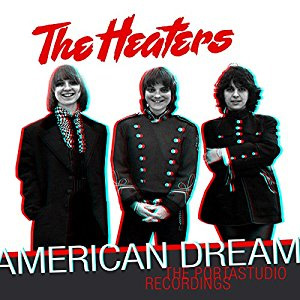 The Heaters – American Dream: The Portastudio Recordings
I had never heard of the Heaters. So I looked ’em up, and found their web site (which hasn’t been updated in about 7 years). But it had a really good history of the band by famous artist William Stout, one that told their story of mistakes and missed opportunities. This collection predates their non-fame, but it’s amazing. Combine Phil Spector-styled girl groups with the sass and no-b.s. attitude of the 80s, and record it all superbly on cassette, and you have this collection. “10,000 Roses” is a lost classic to rival anything Mary Weiss ever did; that’s saying something. 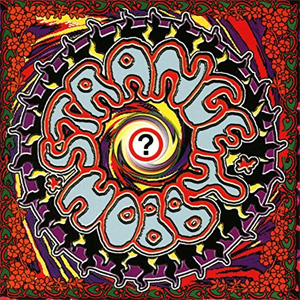 Arjen Anthony Lucassen – Strange Hobby
The hype around this album elicited eye-rolls here at Musoscribe HQ: as the story goes, this collection of classic ’60s covers was released in 1996, but without crediting the artist (Oooh! Mysterious!). Now Strange Hobby is reissued with Lucassen’s name on the spine, so hey: mystery solved. He’s a Dutch prog/metal artist involved with Ayreon, a band with an entry on Prog Archives. These songs are anything but metal; they’re (uh-oh) updated covers of psych and pop tunes that – if you’re a reader of this blog – you probably dig. Such busman’s holidays are wholly unnecessary, but fun nonetheless.