2019 was another great year for reissue and archival releases. A few stood out as especially noteworthy; those are listed and briefly described) below. More details (my reviews, interviews … that sort of thing) can be found by clicking the links below each. 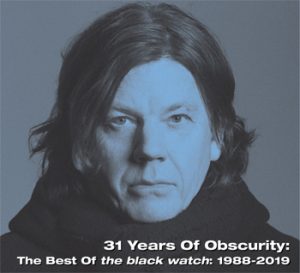 The Black Watch – 31 Years of Obscurity
I wasn’t familiar John Fredrick and his music until this year. This album helped introduce me to his music and bring me up to date, preparing me for the idiosyncratically-titled Magic Johnson. Fans of Robyn Hitchcock and the Church will find much to love in the Black Watch, and a deep catalog worthy of further exploration. Review here. 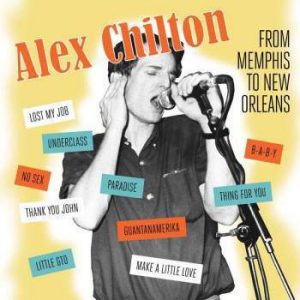 Alex Chilton – From Memphis to New Orleans
Chilton was a polarizing figure, and by some accounts, he liked it that way. Fans of his work are divided; some think his Big Star-era is his best; some prefer the Box Tops, and a smaller subset of contrarian adherents think Like Flies on Sherbert is the pinnacle of his creative powers. This compilation is a survey of one side of his post Big-Star output; the “September Gurls” crowd might not be completely won over by this music, but it’s better – far, far better, in fact – than its detractors would have you believe. To quote something Lou Reed said to me in another context, “it’s real.” Review is here. 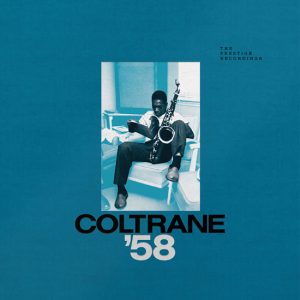 John Coltrane – Coltrane ’58: The Prestige Recordings
Listeners whose musical landscape is limited primarily to rock are still likely to know about john Coltrane, if only as an influence upon the Allman Brothers Band. Of course that only scratches the surface of this giant of music. This stunningly-put-together album (in the original sense of that word) collects everything ‘Trane cut in a single year. He covered a lot of ground in the pivotal 1958, and now listeners can follow along in sequence. Read more about the John Coltrane boxed (bound, really) set here. 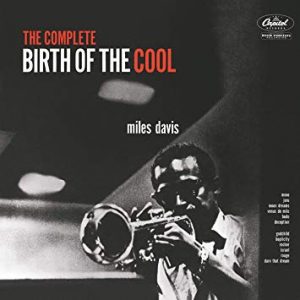 Miles Davis – The Complete Birth of the Cool
People talk about artists reinventing themselves, going from one style to another, remaining genuine all the while. But before there was Bowie, Neil young and Todd Rundgren, there was Miles Davis. His Birth of the Cool effective created a new style of jazz. The sessions that formed that recording were eventually collected on a CD set, but this year’s reissue is the first-even packaging of the material on good old back-to-vinyl. The word essential doesn’t even begin to describe it. Read more here. 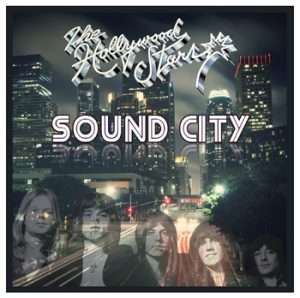 Hollywood Stars – Soul City
As a genre (or subgenre) glam rock came and went in a comparatively brief period, but its influence persists today. Alongside the giants of the era – T. Rex, one of David Bowie’s personae, Sweet and so on – this unheralded group didn’t get noticed. One listen to Soul City will leave you wondering why. Solid stuff that today sounds like the dawning of (if not punk, then) new wave, without all the synthesizer trappings. If you like Sweet (and, for that matter, Rog and Pip), you’ll love this Kim Fowley-associated group. Do check out my review. 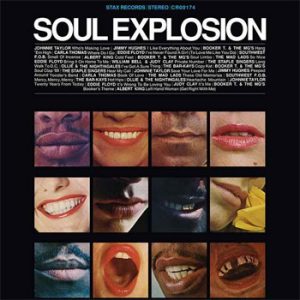 Various Artists – Soul Explosion
As Stax Records made a last-gasp attempt to survive, the Memphis label released a raft of albums onto the marketplace, all at once. Many were lost in the shuffle. One of those was this superb 2LP compilation, a sampler that demonstrated how eclectic the label (primarily associated with a kind of southern soul) had become. Newly reissued on vinyl, it’s a great listen. Read more about Soul Explosion here.