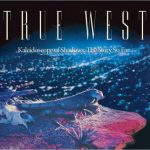 Even among vinyl aficionados like myself, there’s an acknowledgment that the CD era brought with it some important benefits. Chief among those was the archival movement: compilations and reissues of (often) long-lost or forgotten music that deserved wider hearing on its first go-round. In the U.S. music marketplace, that movement has largely petered out in
Read More 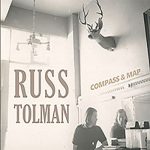 File next to: Dream Syndicate, late-period Byrds True West swam in the rootsier, countrified end of the 1980s “paisley underground” pool. Once that band folded, founder-guitarist-singer Russ Tolman began a solo career; to date he’s released seven albums of new music and several singles. But most of that material was released in Europe and largely
Read More