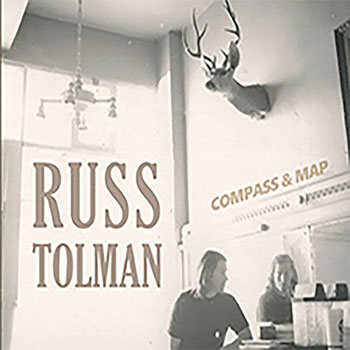 True West swam in the rootsier, countrified end of the 1980s “paisley underground” pool. Once that band folded, founder-guitarist-singer Russ Tolman began a solo career; to date he’s released seven albums of new music and several singles. But most of that material was released in Europe and largely unavailable in the U.S. Compass & Map isn’t a greatest-hits collection – Tolman’s always been a semi-underground artist – but taken together, the 20 track on the disc sound a lot like one. Tolman’s sometimes wobbly vocals suit his jangling, often proto-Americana tunes, and quite a few of the songs rock, too. Almost certainly designed as a reintroduction of his work ahead of a new album schedule for release later this year, Compass & Map succeeds on that level as well as a collection of new (or new to most listeners) songs from this fine songwriter.